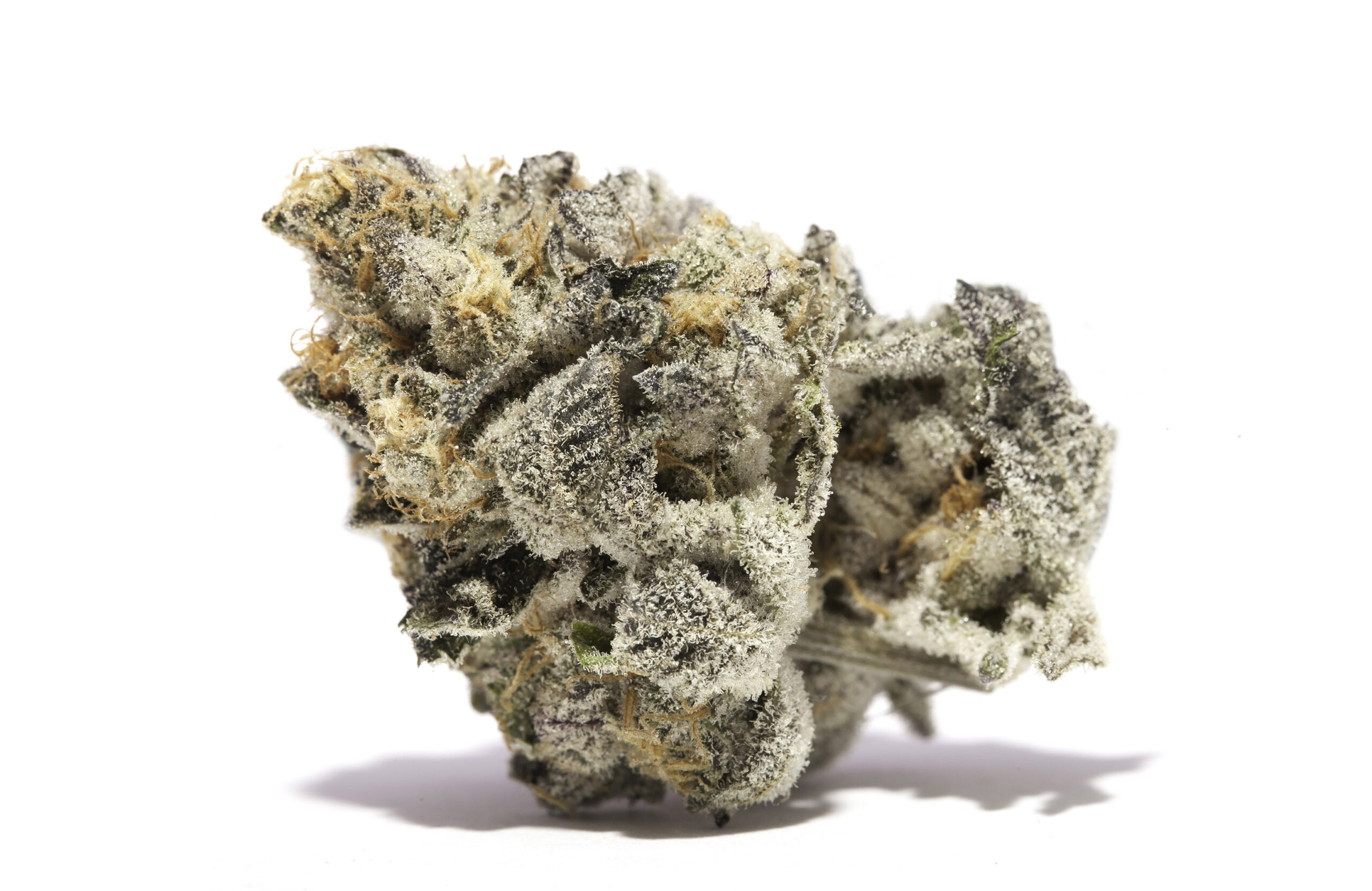 While there are, literally, countless strains of marijuana, some have established themselves as popular favourites, usually with good reason. White Widow is hugely popular in Europe and the 6th most popular variety in the U.S.  Growers appreciate its high yields and users appreciate its potency, both of which make it a very economical choice.  Its taste is sweet but crisp and although it is 60% Sativa its effect is one of relaxation rather than stimulation. Northern Lights is another great favourite in Europe, but is not particularly popular in the U.S. which is somewhat ironic since the strain was initially developed in California.  It was then imported to the Netherlands from where it has enjoyed success throughout Europe.  It is another strain with excellent yields and potency, which helps to keep it affordable.  This variety is 80% Indica.  It is appreciated both for its relaxing effect and its sweet but spicy flavour. Blue Dream is currently the most popular strain of marijuana in the U.S. overall (although not in its native California) but has yet to gain significant popularity in Europe.  Although it is clearly Sativa dominant (80%), its effects blend the best of Sativa with the best of Indica and it offers deep relaxation with clear focus.  It’s known for its fruity taste.  Some people find it a little harsh when smoked in the traditional way but enjoy it when used with a vaporizer. Sour Diesel is another popular marijuana strain which is extremely popular in the U.S. but not particularly popular in Europe.  It is pure Sativa but its overall effect is more like Indica in that it is beautifully relaxing. It is, however, Sativa in the sense that as the user comes out of the deep relaxation, they feel refreshed and clear-headed.  Essentially it feels like having the perfect night’s sleep.    The sour part of the name iis relative.  It’s certainly far less sweet than many other varieties but it’s far from bitter.  The diesel part of the name is, however, indisputably an accurate reflection of its smell, which some people find off-putting.  Users will have to take their own decisions about whether or not the overall high quality of the strain is worth accepting the smell. A final, special mention must go to Sativa dominant Girl Scout Cookies, which is currently the most popular variety in California and beginning to attract attention outside its home state.  In addition to its energizing and stimulating qualities, it is excellent at relieving headaches.