Everything You Need to Know About Grandaddy Purps 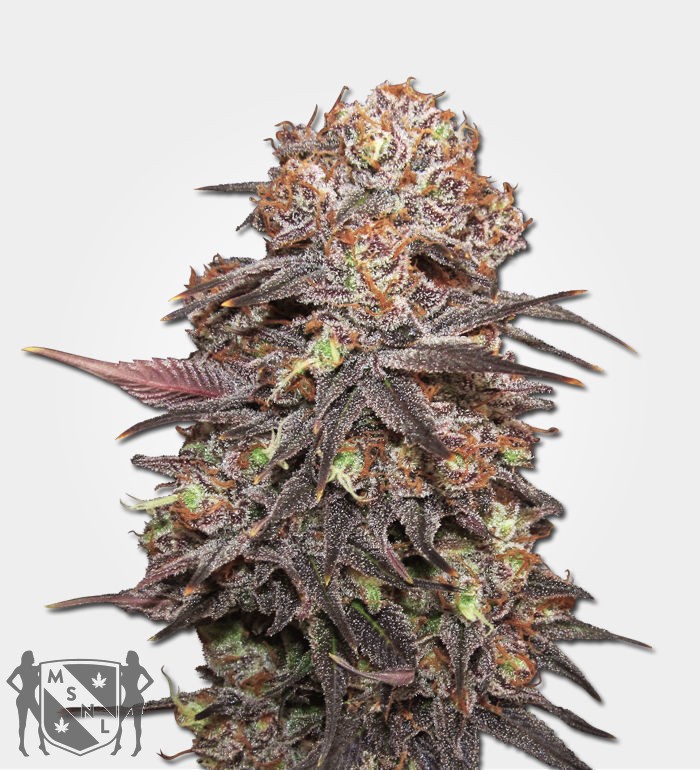 While there are thousands of marijuana strains today, there are a handful that are absolute legends. Grandaddy Purps, often called GDP, is one of them. Being a pure indica with two indica parents, Grandaddy Purps does the job for anyone that needs help with anxiety and depression. Or those that just want to lay on the couch for a couple of hours while they Netflix and chill.

The popularity of the strain grows every day, and those who have ever had the privilege of using it, know that popularity isn’t going to die down any time soon. It does seem as though the Grandaddy Purps strain has been around forever. But in fact, it’s only been around since 2003 when “Medicine Man” Ken Estes developed it for California dispensaries. Estes was simply looking for a safer alternative for pain management than pharmaceutical drugs. Little did he know that he was unleashing a strain that would do so much more and become as celebrated as it is today.

Estes created Grandaddy by crossing Purple Urkle, a potent indica with Big Bud, a plant that’s known to give huge yields! Cross-breeding these two was a thing of pure genius, and the proof of that lies in how popular GDP still is today. Open a jar of Grandaddy Purps and you’ll instantly notice its strong and potent aroma. Notes of incense and hash will hit you right away, but there will be a subtle berry smell lying in the background of it all. Upon tasting it though, those traits seem to work in reverse. At first users will notice a blast of sweet berry goodness, but that deepens into an earthy, skunky spice flavour. That spice nicely cuts through the sweetness of the smoke, allowing you to continue consuming it for hours on end. Without having a cloyingly sweet flavor on their taste buds.

Being a pure indica, it’s not unusual for you to feel overtaken by a deep sense of relaxation that may leave you in one spot for hours at a time. Meanwhile, the mind will be in a hazy, dreamy buzz. The result is a relaxed state that may even have you succumbing to a deep sleep, particularly when they’ve used it several times in a row. It’s these effects that make Grandaddy Purps so useful for so many medical conditions. Those seeking relief from stress, anxiety, insomnia, loss of appetite, and even muscle spasms will find they get everything they need from GDP.

Looking at the strain’s heritage, it’s easy to guess how it’s going to grow. Being an indica, and a pure one at that, it will stay relatively short and bushy.

While Grandaddy Purps will do very well no matter where she’s grown, this bushy plant structure makes it ideal for growing indoors, particularly for those that use tents. When grown indoors, a GDP plant will grow approximately up to three feet. When cultivated in the great outdoors however, she can reach up to eight feet high. With Big Bud as one of its parents, it’s a safe assumption that when grown properly, GDP will provide huge yields. As many as three to six ounces per square foot. As the plant will develop so many bud sites on its extensive branches, this is one strain that will not respond well to a Sea of Green setup. Instead, just let her bloom and flourish in the way she naturally wants to go, and growers will end up with the perfect plant they were looking for.

As the plant nears the end of its growing season, the buds will start to deepen into that purple hue for which it gets its name. The colour is the perfect backdrop for the many trichomes that will appear on the buds. In fact, so many it will appear as if they’re actually glistening.

Grandaddy Purps is known to be an easy plant to grow. Therefore, experienced and novice growers alike will all find that this plant is easy to care for. This means no matter your growing skill, Grandaddy Purps will produce decent yields and those glorious buds you’re looking for.

Strains like Granddaddy Purps are legendary for a reason. Known as one of the best by medicinal and recreational users alike, this is one strain everyone should try if given the chance.