Ready to make your order with MSNL? - Great, here is all the information you'll need to know on how we get your precious cargo direct to your door. We offer three main levels of shipping service: 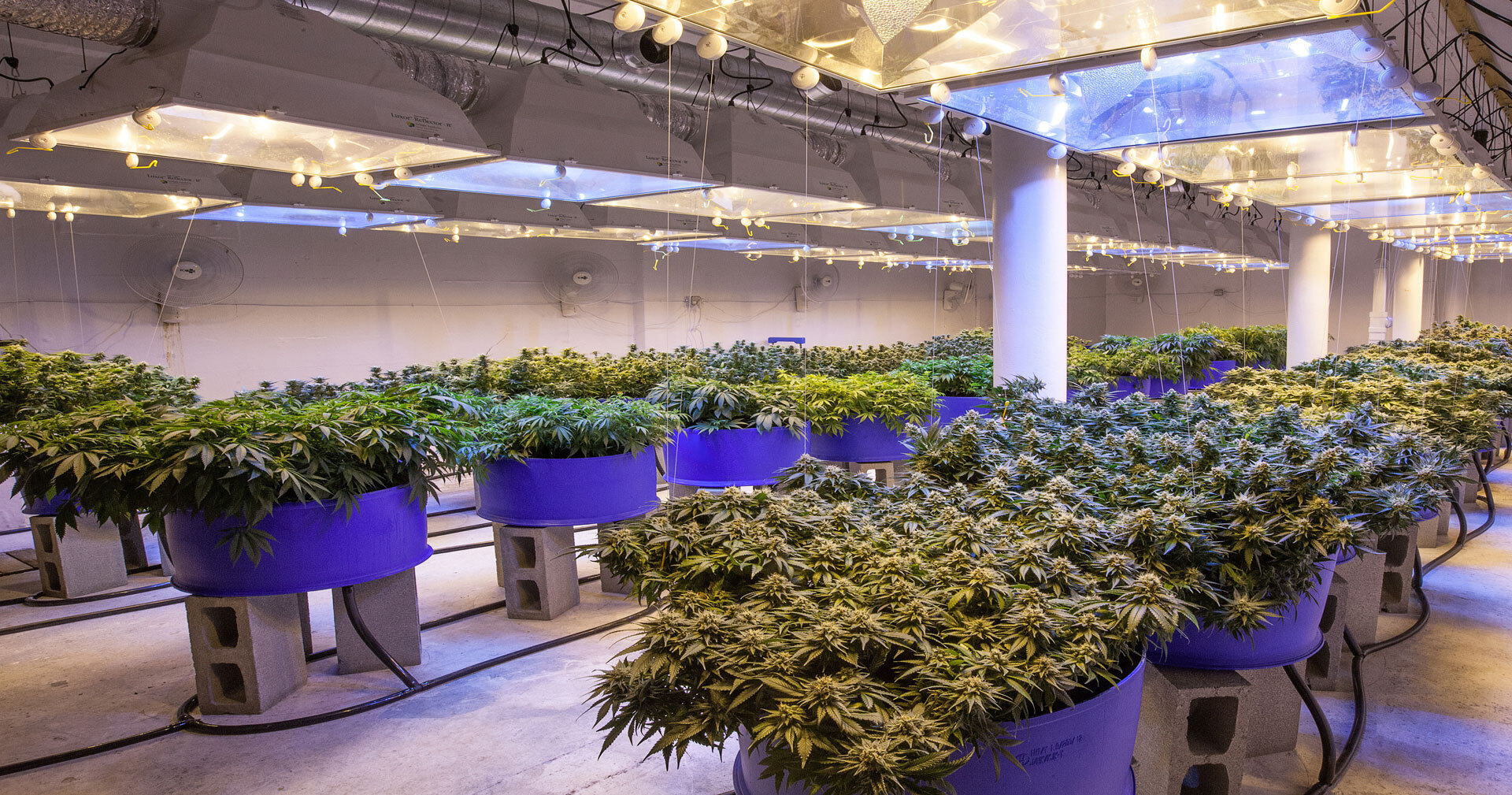 So you’ve decided you want to grow some fine cannabis but you might be a little confused with all the details of choosing and setting up a hydroponics system? Or perhaps you’re a seasoned grower but need a refresher or a quick reference? Here we cover the basics of what hydroponic systems are, how they are used for cultivating marijuana and the different kinds available.

So what are hydroponics all about? It’s common knowledge that plants naturally grow in some type of soil or solid grow medium in order for roots to establish, which will then provide nutrients from the ground to feed the plant and allow it to flourish. Hydroponic gardening simply removes the soil and replaces it with an inert, soilless medium such as rockwool, clay pebbles or coco coir. Once established, the roots are then fed with a nutrient solution, the possibilities of which are numerous, more on that later.

So what is the purpose of ditching traditional soil and replacing it with a hydro kit? Traditional soil does have certain advantages over hydroponics but the main reason why so many growers go hydro is simple: bigger yields in a shorter amount of time. Traditional growing methods are dependent on the environment they are grown in, so they are susceptible to the sun (or lack thereof), precipitation (or lack thereof) and potential pests. With a hydroponic system, the grower is in complete control of all three elements. With ideal conditions (the right amount of light and nutrients), plants grow at an explosive rate (30-50% faster) and are ready for harvest much sooner than when grown in soil.

The History of Hydroponics

Hydroponic gardens can be dated back to the Hanging Gardens of Babylon as well as the Floating Gardens of China. This method has evidently been around for quite some time, however the credit for modern hydroponics goes to a man named William Frederick Gericke.

In 1929, while working for the University of California at Berkeley, he publicly promoted the notion of using solution culture for producing agricultural crops. The general public, along with Gericke’s colleagues doubted the idea, so to prove them wrong he grew 25-foot tomato vines using nothing but water and nutrients. He initially wanted to call the method aquaculture but later realized the term already existed and referred to the culture of aquatic organisms, so he went with the Greek terms of ‘hydro’ (water) and ‘ponos’ (labor) to get hydroponics. The method didn’t take off until after World War II when it expanded to countries in Europe, the Middle East and the Soviet Union

The prohibition of cannabis in the United States also made the conditions ripe for applying it to growing marijuana domestically vs. having it imported from countries like Mexico. Growing moved indoors out of sight of pesky law enforcement and could be done at a much faster rate with massive yields while using relatively little water and nutrients.

Hydroponic kits can seem confusing and intimidating to set up, but despite all the necessary components, it is possible to run an automated system with relative ease. Let’s look at some of the most popular methods employed by growers today.

Once you have decided on a specific hydroponic kit or setup, now it’s time to choose a suitable cannabis growing medium. Depending on the type of design, some mediums are more suitable than others though the types below should cover any basic setup.

Putting together a complete kit may seem like a lot of work, and the equipment list can seem long, but once you have everything together and closely follow setup instructions, it’s not as complicated as you might think. If you are a novice or have an aversion to DIY projects, ready-made grow kits are available for purchase either online or at hydroponics stores where you can obtain further information and/or advice. If you’re up for a challenge and aren’t afraid to tinker with tools, then read on! Note: This is just a very basic guide that will cover the rudiments needed for operating a simple hydroponic system. Depending on the final design, certain parts may be additionally required.

A Few Things to Remember

The nice thing about hydroponic systems is that once you have done the dirty work and set everything up, the system will do most of the work for you. Maintenance is generally easier in a hydroponic garden, but there is some due diligence to be done if you want your crop to be a success.

Pro-Tip: If you play your cards right, your yield will be quite big, however this means that buds will be so heavy they can barely support themselves and might fall over. If the plant is diverting its energy into supporting its own weight, that means less energy is going towards flowers. To help support your plant as it grows, use a light stick, tomato cone or netting.

Even Proer-Tip: You can also tie a yo-yo to your plants and hang it from the ceiling or the top of your garden. As the flowers get bigger, the yo-yo string pulls it up towards the light, becoming shorter in the process and helping your plant reach that precious light.

Think you still want to give hydroponic growing a shot? You understand the basics of how growing plants in water works, all you need now is to choose the most suitable method from the descriptions above, pick a medium for housing your plants, gather the necessary tools and equipment and off you go. Doing a bit of homework also never hurts in the long run so having access to information and grow advice is key to avoiding mistakes and fixing errors.

SHARE THIS BLOG
MSNL Related Guides
GUIDE CATEGORIES
MSNL 2021 GUIDES.
LEARN FROM LEADING
INDUSTRY PROFESSIONALS.
MSNL have taken the hard work out of finding factual information.
Browse our encyclopaedia of Marijuana guides and get straight to the point!
SIGN UP & GET 10% OFF! Sign Up to the MSNL Newsletter to receive exclusive discounts!
20 Years Of Quality and Excellence
The journey to what MSNL is today started as a hobby but quickly turned in to something much bigger. In that time, we have honed our craft and helped customers all over the world to grow their own cannabis.
Our aim is to help you grow the best weed you can,
empowering you with detailed grow guides and resources to make the most of each seed. Read More...