Breeding 101 – How to Create Your Own Marijuana Strain 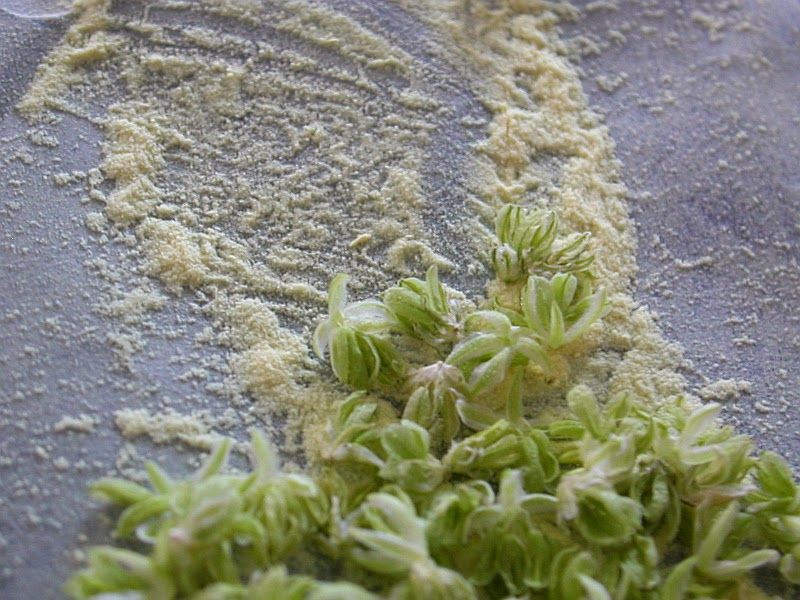 Smoking is fun, and growing can be a lot of fun. But breeding marijuana and creating your own strain is where the art of marijuana becomes really fascinating. All you’re really doing when you breed marijuana is taking two plants, each of a different strain, and bringing them together to create your very own strain that is perfect for you. Doing it isn’t all that complicated, but you do have to be careful or you risk seeding, and essentially destroying, an entire crop. The birds and the bees is a concept seen all throughout nature, and cannabis is no different. Cannabis plants are dioecious plants, meaning that any one plant will produce either male or female flowers. For breeding purposes, you’ll need one male plant and one female plant. The strains you choose from each should be different (otherwise you’re not creating a new strain, you’re just copying a strain), and should be quality plants.

The male plant will fertilize, or pollinate, the female plant, but it’s not “sex” in the way one would think. In fact, the plants don’t even have to be close to each other in order for pollination to occur. In nature, elements such as the wind and bees can carry the pollen from the male plant to the female plant and the female will be fertilized. When a grower is breeding cannabis to create their own strain however, it’s typically done indoors and pollination relies on the grower.

While you do need a male plant to breed, you won’t use the entire plant. All you’ll really need is one branch, as this will give you as much pollen as you need. Once the male you’ve chosen starts to show flowers, remove them from the female plants to avoid the male from turning the entire crop to seed. Also make sure you remove the branches around the branch you’ve selected to avoid accidental pollination. When the sacks, or pollen pods, start to open, carefully wrap a small paper bag over the branch and secure it with a piece of string or elastic. It doesn’t have to be wrapped really tight, just enough to hold the bag over the pod. Leave the bag on for several days in order to collect as much pollen as possible.

When you’re ready to remove the bag, gently shake the branch to remove as much pollen as possible. You can dry this pollen and save it in the freezer for several months, but the female should be ready for fertilization 3 to 4 weeks after the first fuzzy white pistils appear. Once they do, place the bag directly over a female branch and gently shake the bag. You may want to remove the female plant from the rest of the crop to avoid accidental seeding of the entire crop. The bag only needs to remain on the female branch for two or three days for fertilization to take place. After that you can gently remove the bag and wait for your seeds to show up in 3 – 6 weeks. You can remove the seeds when they split open from their pod, or when you can hear them rattling around inside. Freshly harvested regular seeds probably won’t germinate though, so make sure you store them in a cool, dry place for a month or two before you try to start growing them.