All You Need to Know About the Northern Lights Strain 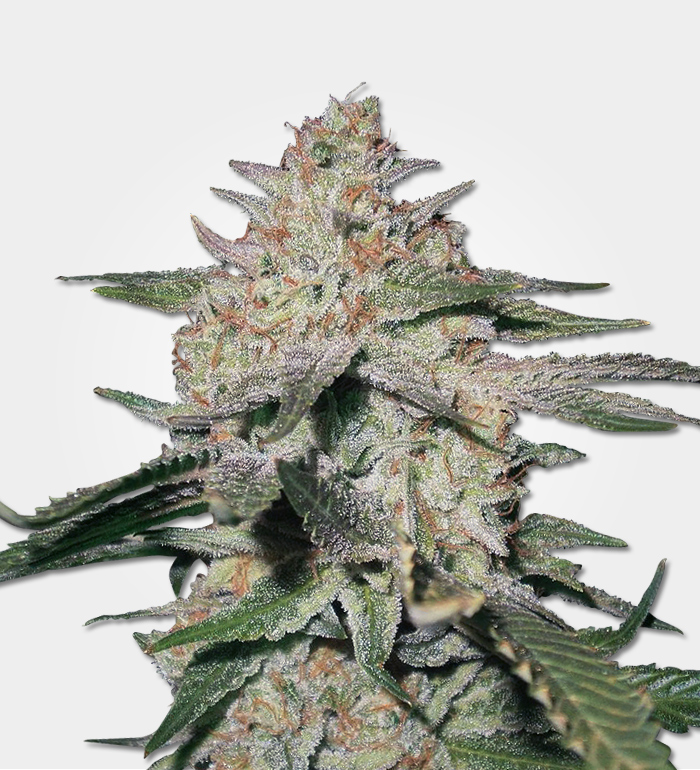 Northern Lights, known as Nl on the strains periodic table, is one of the most famous marijuana strains of all time. Even those that haven’t consumed it have at least heard about it, and are waiting for the day they’ll be able to try it for themselves. Nearly a pure indica, Northern Lights buds are packed tightly, but not so tight they’re susceptible to mold and rot; and they’re covered in resin and golden hairs. Being a heavily indica-dominant strain, Northern Lights brings a very sedative high, making it perfect for those suffering from insomnia or anxiety.

The Origin of Northern Lights Strain

The history of Northern Lights is very vague and largely unknown, contributing to its nearly mythical reputation. It’s believed that the original plants were grown along the Pacific Coast in the United States, and that Afghani strains were crossed with Thai landrace strains. It’s known that the strain then made its way to Holland, and some believe there, the two best phenotypes were crossed – Northern Lights #5 and Northern Lights #2. This would explain why Northern Lights seems to have the best of everything one could want in their marijuana – high potency, short flowering time, vigorous and strong growth, and mold and pest-resistance during growth.

Flavor and aroma of Northern Lights

It’s easy to tell just by looking at the buds Northern Lights produces that it’s a beauty strain. The buds are dense, with longer sections between the calyxes and the stems, making trimming easier than ever. Covering those buds are frosty-looking trichomes that almost seem to be fighting for space among the golden pistils.

As one would expect from any Afghani strain, one of the first smells to hit the nose with Northern Lights is the skunk smell that, while present, also isn’t completely overwhelming. Mixed in with this is a fresh earthy smell, very similar to citrus fruit combined with pine trees.

All of those smells really come through in the taste as well, with smokers getting a sweet and tangy hit on the inhale, and settling into the earthy taste on the exhale. The smoke is typically very smooth, having even been described as “buttery”, but after a long session or two or three hits, it does become harsher and may cause some coughing bouts.

The sedative effect of Northern Lights weed comes on almost right away after smoking. Users won’t necessarily feel tired right away, but Northern Lights definitely only takes a second to put one at ease and make them feel more relaxed. After a few more minutes, the euphoric and content feeling will begin to creep in as well, making smokers happy and satisfied with life in general. If Northern Lights is enjoyed a little more, it definitely has a knock-out punch and has even been described by some as a “two hit and quit” strain.

It’s this sleepy effect that makes Northern Lights such a great cannabis strain for anyone dealing with insomnia, as it will definitely put one to sleep if enough is consumed. It’s also the sedative effect that will help those dealing with anxiety or nervousness, as it calms the nerves and helps one to remain calm and relaxed. The “feel good” feeling that comes with Northern Lights can also help alleviate pain and depression, as these symptoms and ailments are quickly overtaken by the high of the strain.

Munchies are typical with indica strains, and Northern Lights is no different. While enjoying the sedative effect, one will never be too tired to eat when using this strain, which can also help patients suffering from loss of appetite or nausea.

Northern Lights is a favorite strain of many, and there are many reasons why it holds the legendary status it does today. An incredibly potent and heavy strain to smoke, easy to grow, and with a distinctive taste and smell, Northern Lights is truly unlike any other strain and will be praised highly for years to come by anyone who smokes it.