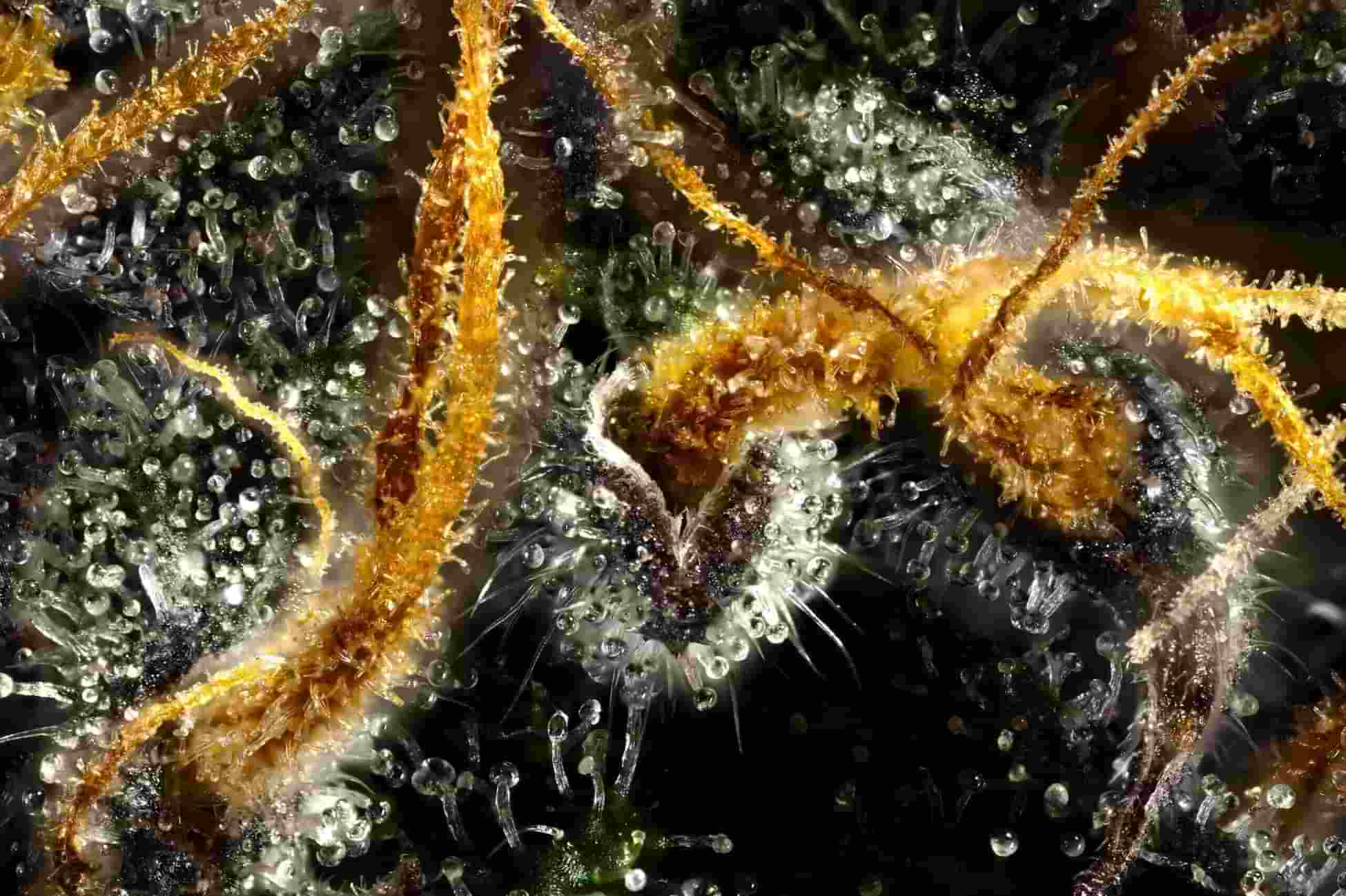 Big Bud is one of those marijuana strains that is part legendary and part mystery. While some think it was first grown in the wild of the UK, others believe that it was developed first in the United States. One component of this strain that no one can dispute is the fact that it gives users and growers some of the biggest and heaviest buds; so big in fact, there are not many other strains that can rival it in yield.

Other than the fact that it provides some of the largest yields any grower has ever seen, the other tell-tale characteristic of Big Bud is that it provides a quite balanced high. While it is indica dominant, and so does come with some couch lock tendencies, many users describe it as a “do what you want” type of strain. Meaning that it will let those who consume it do whatever they want.

Some say that Big Bud magically appeared one day in the UK, and that while it was unknown strain until the 1980s, it was at this time that it was found in the wild. Not long after this, it began to appear more prominently on coffee shop menus throughout Amsterdam and the Netherlands. Today however, the popularity for the strain has dwindled, and because of that, is becoming harder to find.

Others have a different view of the history. According to these expert cannabis historians, Big Bud was first created in the United States after years of selective growing and cross-breeding. As the War on Drugs began to gain momentum in the 1980s, it’s said that Big Bud was then taken to the Netherlands, where it was free to grow and gain popularity.

Wherever it first originated, it is known that Big Bud is a cross of three of the most iconic marijuana strains known today – Afghan, Northern Lights, and Skunk #1. These genetics make Big Bud a heavily indica-dominant strain, with only 15% contributed from sativa genetics and a whopping 85% coming from indica. However, Big Bud is sort of a contradiction in smoke as well, considering it doesn’t bring the typical knock-out punch that’s characteristic of indica strains. 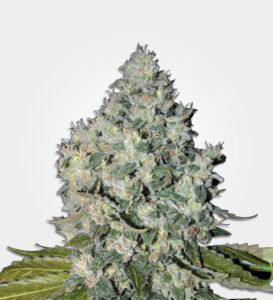 Of course, the first thing anyone – especially growers – notice about Big Bud are the massive buds that hang from the branches. Those buds are dark green in color and covered in bright, orange hairs. Underneath those hairs, one can see frosty white crystals, encasing the buds and identifying it as one of the top strains to smoke.

Even as the buds are growing, the potent sweet smell with musky undertones is present. The sweetness mostly comes from the smell of grapes, although there are other berry notes as well. Along with that sweet smell, there are also woody and earthy aromas and tastes that are easily distinguishable.

Other than the massive buds and smell, of course one of the things most users notice is the effects felt after smoking or consuming. Although Bid Bud is an indica dominant strain, it doesn’t bring on a lot of couch lock or extreme fatigue, as most indica strains do. Still, because of the low sativa content, it also doesn’t make users feel extremely giddy or social, either.

Instead, Big Bud tends to be more of a medium strain, that doesn’t produce a high that will be too much for users one way or the other. It’s this characteristic that has some users touting it as one of the few strains that will adjust itself to one’s mood.

It has been found to also be one of the biggest “munchie” strains available, so consuming it in edible form or having lots of snacks on hand is most recommended. And like other strains of cannabis, it may also leave one with dry mouth and red and dry eyes.

The high felt after smoking Big Bud will last about two hours, but like other strains, the effects are going to be felt much longer if it’s consumed through edibles such as brownies or cookies. 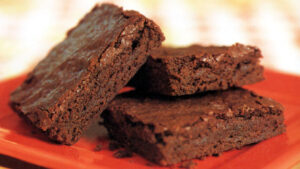 And while it is known as a strain that will go wherever the user wants it to, after several sessions one is going to start feeling those couch lock effects much more, due to its indica roots.

One of the things that keeps Big Bud a strain that so easily adjusts to the user’s mood is that it has a somewhat medium THC content. While strains high in THC are typically around 20%, the levels found in Big Bud are usually anywhere between 8 and 15 percent. This is one of the reasons why Big Bud isn’t known for gluing users to the couch, or making them giggle hysterically. However, for those looking for a high that’s a bit more psychedelic, Big Bud may not have the THC content necessary to cut it.

Growers love Big Bud, simply because it produces so many buds that are very heavy with some of the best smoke one will ever consume.

The buds of this strain are so large and heavy in fact, that it’s imperative that growers use a supportive device. Otherwise, the buds are going to grow too heavy and will eventually snap the branches, destroying at least part if not all of the plant. The buds are so abundant on this plant that they actually seem to overtake the leaves. In fact, by nature, this strain doesn’t produce many leaves to begin with, leaving growers simply to awe at the massive buds coming off the multiple colas this plant is capable of producing.

Unlike other strains that typically do well wherever they’re grown, this is not the case with Big Bud. In fact, this is one strain that is particularly susceptible to common pests that love the cannabis plant and so, it’s most recommended that Big Bud is grown indoors.

Even with the support needed, and the tendency towards certain pests, Big Bud is still a fairly easy strain to grow, even for beginners. In fact among all the strains, Big Bud is a favorite among growers simply because of the massive yield that is produced by this strain.

Big Bud is aptly named, as it will give growers and breeders the massive buds they’re looking for. And this strain has also been found to be very effective in patients that are dealing with specific medical ailments.

However, for those looking for the most potent strain, Big Bud most likely isn’t it. With an average THC content, it’s not going to send anyone into a fit of giggles, or leave them completely knocked out, either. Perhaps it’s this reason that Big Bud remains one of those strains that will go where the user wants to go, and keep up with their mood, rather than making them feel as though the effects are too sedative.