Does CBD Show Up in a Drug Test? 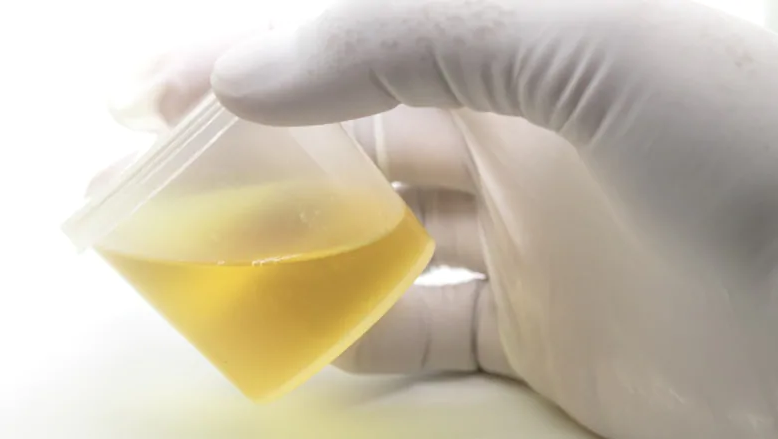 There are many reasons to love CBD, and the fact that it likely won’t show up on a drug test is just one of them. That doesn’t mean though, that those that enjoy a little CBD oil now and then don’t have any reason to worry.

Why Might CBD Cause a False Positive in a Drug Test?

It’s true that generally speaking, CBD will not show up on a drug test. This is largely due to the fact that employers, law enforcement, and such typically don’t test for it.

When performing a drug test, the tester only looks for specific compounds. While they might search for THC, they likely aren’t looking for CBD. This is largely because CBD does not get you high and so, does not impair your ability to drive or perform a job. Additionally, if someone is around another person that uses THC, that secondhand exposure can also cause a false positive. It would take a long time being around marijuana smoke for this to happen, but it can occur.

When it comes to any drug, even CBD, and drug tests, it’s natural to have a lot of questions. Here are some of the most common, and the answers to them.

Does CBD show up in a blood test?

It’s very unlikely that CBD will show up in a blood test. There are a few exceptions, though. One of them is when the product was high in CBD, as it then likely contains traces of THC. The other is if the product was hemp-based. These also often contain some THC that could throw off a blood test.

How long is CBD detectable in urine?

THC is detectable in the urine for as long as 30 days. This means that if you smoke a joint and take a urine test within a month, you will likely fail it. CBD on the other hand, can also stay in the system for a while, but not as long, Typically CBD will only stay in the system for four to 25 days. This means that if you use CBD oil or any other CBD product, refraining from use for even a few days my help you pass a urine test.

How far back can a urine test detect drugs?

The other good news is that, if you’re asked to take a urine test, it can only detect drugs for the past five days for casual users. However, when people are using CBD more regularly, it can stay in the urine longer.

How do Drug Tests Work?

All drug tests work on the same basic principle. The person performing the test is looking for certain substances. If that substance is found, a person fails the test. The three drug tests most often administered are blood drug tests, urine drug tests, and hair drug tests.

If you are asked for a urine drug test, you will be asked to give one to three ounces of urine. It will then be tested both visually, chemically, and through microscopic examination. The person performing the analysis will look for metabolites, which are byproducts left behind after your body breaks down the drug. These metabolites reside in fat cells. The more fat cells you have, the longer the drug will stay in your system. Urine drug tests are some of the least reliable drug tests.

Blood drug tests do not look for metabolites. Instead, they look for the parent drug, or the drug you may have consumed. Blood drug tests are the least invasive and the most accurate. The best case scenario for someone that has used CBD recently is a blood drug test. CBD and THC remain in the blood for very little time, usually no more than 24 hours.

Hair drug tests also test for metabolites, just like urine drug tests do. However, the metabolites in a hair test are diffused from the bloodstream into the hair follicle. This makes hair tests some of the least accurate of them all. That being said, hair tests can also detect certain things that other drug tests cannot. For example, if a person used a drug regularly and then abstained for some time before using it again, a hair test will detect this.

How Long Does CBD Stay in the Body?

Determining how long CBD will stay in your body is tricky. This is because it largely depends on your own body. Additionally, there hasn’t been a lot of research done on the subject, making it even more difficult to tell. From the few studies that have been done, it’s been shown that CBD will likely not stay in the system for more than one week.

How Long Does THC Stay in the Body?

Just like it’s unclear how long CBD stays in the body, it’s also just as unclear how long THC lingers around. Also similarly to CBD, THC also processes through the body depending on a number of factors. How detectable THC is will also depend on the type of drug test that is done. Approximate times according to the test are as follows:

Again, these times will depend on a number of factors including the regularity with which THC is used.

How to Pass a Urine Drug Test

Even if you’re only a regular user of CBD and don’t use THC for anything at all, facing a urine drug test is scary. It could keep you from a certain job, housing opportunity, or more. Due to this, those that take CBD regularly sometimes wonder how they can beat the drug test, just in case.

Here are a few tips to do it:

These are all great ways to help you pass a drug test. The best way though, if you’re only taking CBD, is to check the label and make sure you’re using one that is pure in content and contains very little CBD.