The Insider's Scoop on International Cannabis legalization - Who Will Legalize Next? 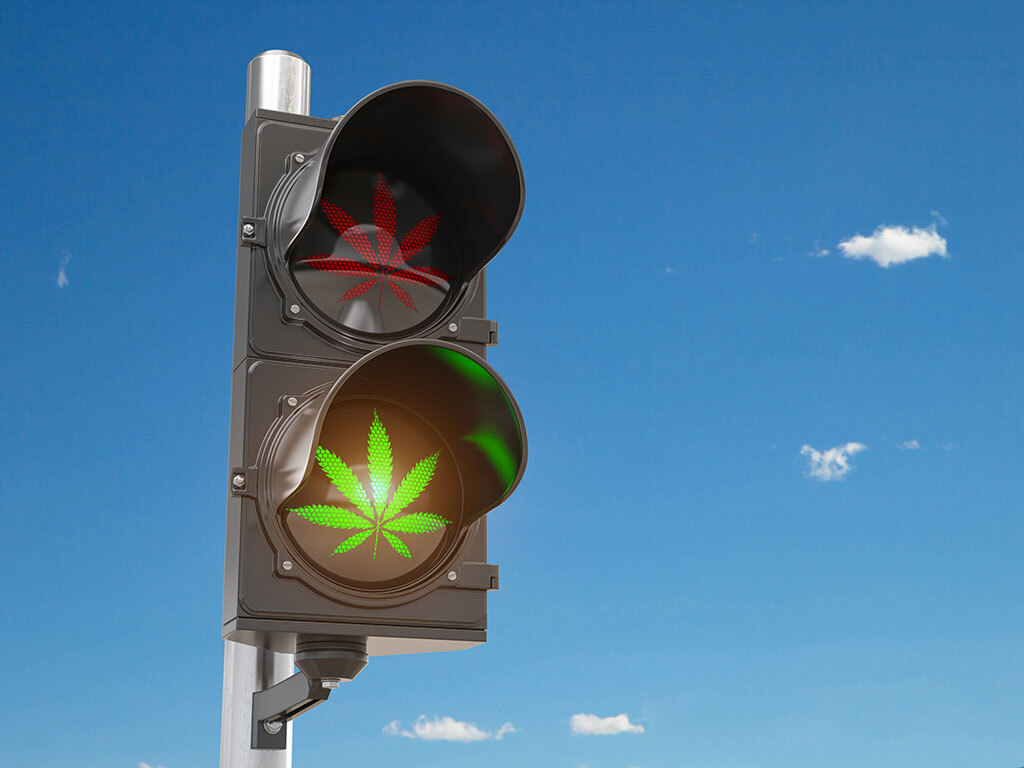 Over the years, the perspective on pot has undergone quite the transformation. Once illegal worldwide, one by one, countries and regions are now loosening their restrictions on legality. Especially as the plant’s medical benefits are exponentially being proven. Now the majority of the United States have their own individual medical or recreational programs in place, and first-world countries like Canada have legalized weed federally. So, what’s next for the international cannabis movement? Let’s find out.

The Current State of Legal Weed

There are few countries where you can ask the question, ‘is weed legal federally’ and the answer is yes. But with a recent United Nations change, removing cannabis from the Schedule IV category, more countries are eyeing legal weed more than ever before. Currently, recreational use of cannabis is legal, federally, in the countries below

While the list is short for legally purchasing weed, many countries have decriminalized cannabis to the point where illicit use is accepted. Like Spain, Portugal, Mexico, and Jamaica. Many countries have also implemented medical marijuana programs much like many states in the US.. So as the therapeutic use of cannabis rises, along with the amount of research proving its benefits, so does the push for reform.

Outside of consumers, legal weed news is also taking the international stock market and financial communities by storm. While weed stocks are fairly new, countries and top financiers are already taking note of what could come for the growth of the industry. Recently, the British American Tobacco PLC (BAT) bought into the trend, purchasing a 20% stake in the Canadian cannabis company, OrganiGram. Worth nearly $175 million and going to show the future of international alliances in the expanding market. So, what’s at the forefront for the future of legalizing weed? One country is eerily close to becoming the next region where weed is legal. That being Mexico. Since 2019 the country has been tied up in legal debates in the Supreme Court, over possession and use. But, because of COVID-19, legislation was delayed for quite some time and only resurrected recently. In March 2021 the lower house of Mexico’s legislative body, the Chamber of Deputies, officially approved the bill in a 316-to-129 vote. It’ll now move on to the Senate, and then to the President, Andrés Manuel López Obrador who has supported legalization previously.

Another country that has been in the midst of conversation over legal weed is Israel. In November, a new bill was introduced in the country to legalize adult recreational use of cannabis, for those over 21. With Justice Minister Avi Nissenkorn’s support, stating, “It's time to make progress and legalize cannabis in Israel.” Now the bill remains in progress, while it makes its way through the appropriate legislative bodies for approval.

Last, but only least in country size, is Luxembourg. In 2019, Luxembourg voted to approve the medical use of cannabis. Shortly after, the country announced the program would coincide with a two-year plan to also legalize recreational cannabis, too. Like other countries, COVID-19 posed delays. While the exact legislation lays in wait, the continent of Europe watches closely. Considering, Luxembourg will make waves as the first European country to formally legalize adultuse. With insider’s noting, that Switzerland and the Netherlands could be the next to follow.

The next time someone asks, where is pot legal? You’ll be equipped with all the knowledge to answer appropriately. More now than ever, countries are eyeing legal weed news to begin pushing their own reform. Due not only to the expansion of research into the benefits of medical use, but also for financial sake, too.

Investments in this new industry, and the taxes that can come from a regulated market, are becoming more and more desirable. Especially for countries whose budgets and spending have been affected by the recent pandemic.

So, stay in tune with the latest legislative and advocacy efforts of countries seeking to legalize weed. It seems now more than ever, the benefits of legal cannabis are outweighing the risks that were used to prohibit the plant in the first place.