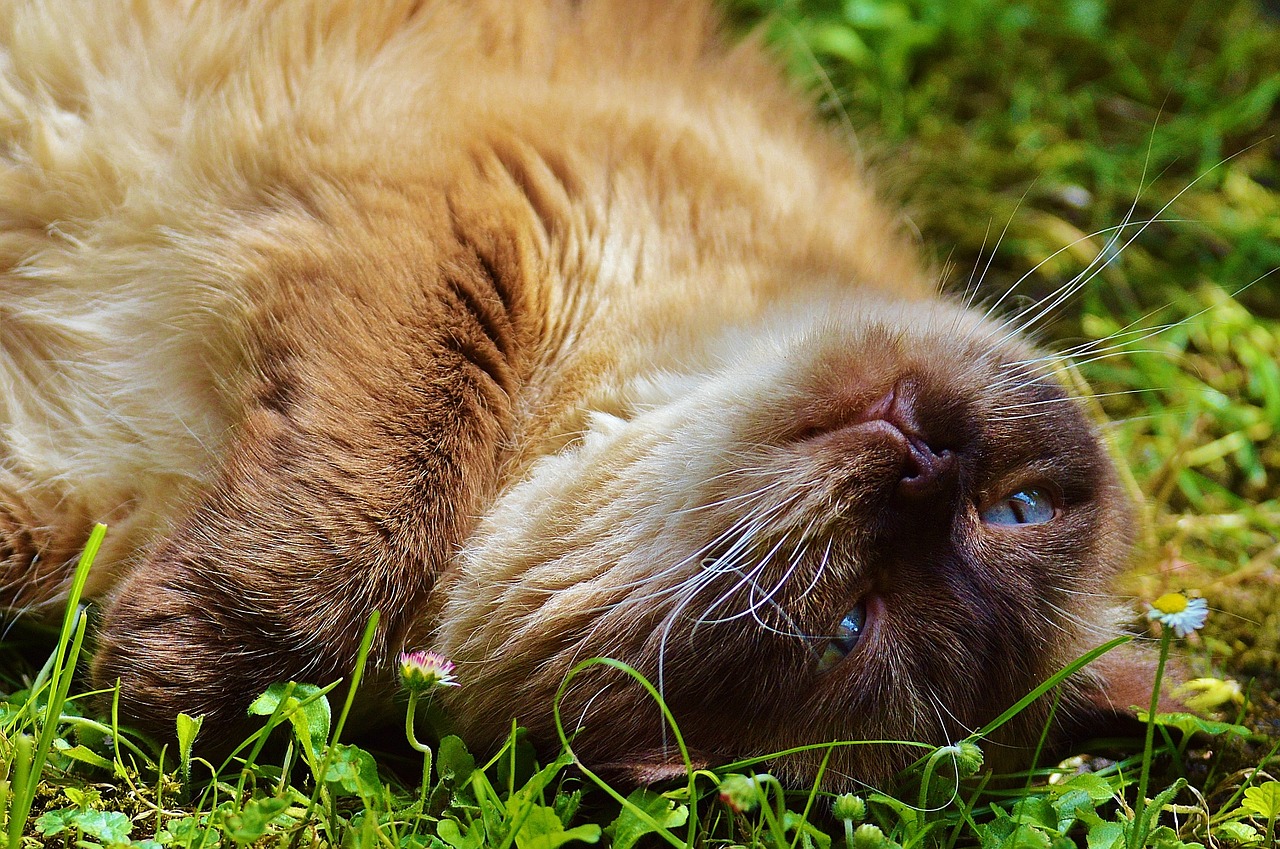 Everyone likes to get high. Whether having a cup of coffee in the morning or a beer in the afternoon, mind-altering substances are just a day-to-day part of our routines. While you might think that us humans are the only ones who like to get our kicks, there are in fact many species that seek out kicks of their own.

Whether it’s fermenting fruit, mushrooms, or herbs, the animal kingdom are certainly varied in their tastes when it comes to getting high. We have listed some of these species below:

Anyone who has ever owned a cat likely knows about the effects of catnip. Similar to mint, this herb is thought to stimulate certain pheromones in felines which, in turn, lead to a variety of different effects. For example, some cats might become aggressive while others get extremely hyperactive.

Typically, these sessions will last for several minutes before cats will return to normal. However, what not a lot of people realise is that catnip doesn’t have a 100% success rate. It has been estimated that only half of felines are actually susceptible to the drug. 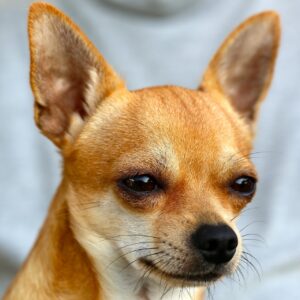 While potentially an isolated incident, in 2013 the Huffington Post reported that dogs in Queensland were getting high from licking the hallucinogenic chemicals found in cane toads. While this substance is actually fatal in large doses, it seemed that dogs were just coming back for more.

Although it is impossible to say if they were actually experiencing a hallucination, reports suggest these canines would track invisible things and gaze at objects which weren’t there.

Did you know that around 50 per cent of the planet’s legal opium is grown in Australia? Once harvested, these are then transported around the world to manufacture medical substances such as morphine. However, it seems local wallabies are getting into the fields and snacking on the flowers.

As a result, the critters often appear confused, jump around in circles, and then collapse in a drugged-out state. The situation has got so bad that government officials have stated their antics are responsible for creating crop circles.

In eastern parts of Europe, Reindeer have been known to actively search for certain types of mushrooms to achieve a hallucinogenic high. According to the Australian Geographic, this desire is so intense that the creatures have been known to fight over the fungus.

And you always wondered how Rudolph could fly. 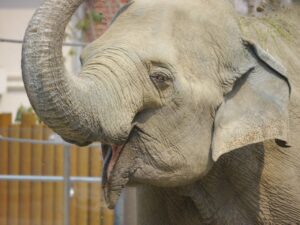 In Africa, elephants have been known to eat fermenting fruit from the marula tree, seemingly causing them to get mildly intoxicated. Although these animals will not get drunk by human standards, it is believed that they can eat enough of the fruit so it at least affects their behaviour – reportedly resulting in them becoming more lethargic.

However, recent research has suggested that elephants would need to eat substantial amounts of marula fruit to become tipsy, meaning that something else could be responsible for their intoxication.

This does not mean that elephants are not partial to a drink though; much like the elephants in Disney’s movie Dumbo, there have been numerous reports of these animals in India binging on local beer and going on alcohol-fuelled rampages.

Proving that we have more in common with primates than we thought, certain species of monkey have been known to get high off ethanol. According to a study quoted by the BBC, almost 20 per cent of vervet monkeys prefer sugar water when it’s mixed with alcohol as opposed to its original state.

Furthermore, it was discovered that young and teenage monkeys were more likely to drink alcoholic substances than older primates. Originally obtaining ethanol from fermented cane juice, it seems these substances play an important role in monkey society.

We wonder what a monkey is like with a hangover.

The eloria noyesi moth, found in Columbia and parts of Peru, lays a special species of caterpillar larvae which is seemingly addicted to coca – the primary ingredient of cocaine. Although the plant is toxic to other insects, these bugs have been known to eat up to 50 leaves a day.

Their appetite is so voracious that officials plan to use the bugs in combating the illegal cocaine trade.

Although it really goes without saying, please don’t feed your animals any illicit or harmful substances. You wouldn’t want them to experience a bad trip!