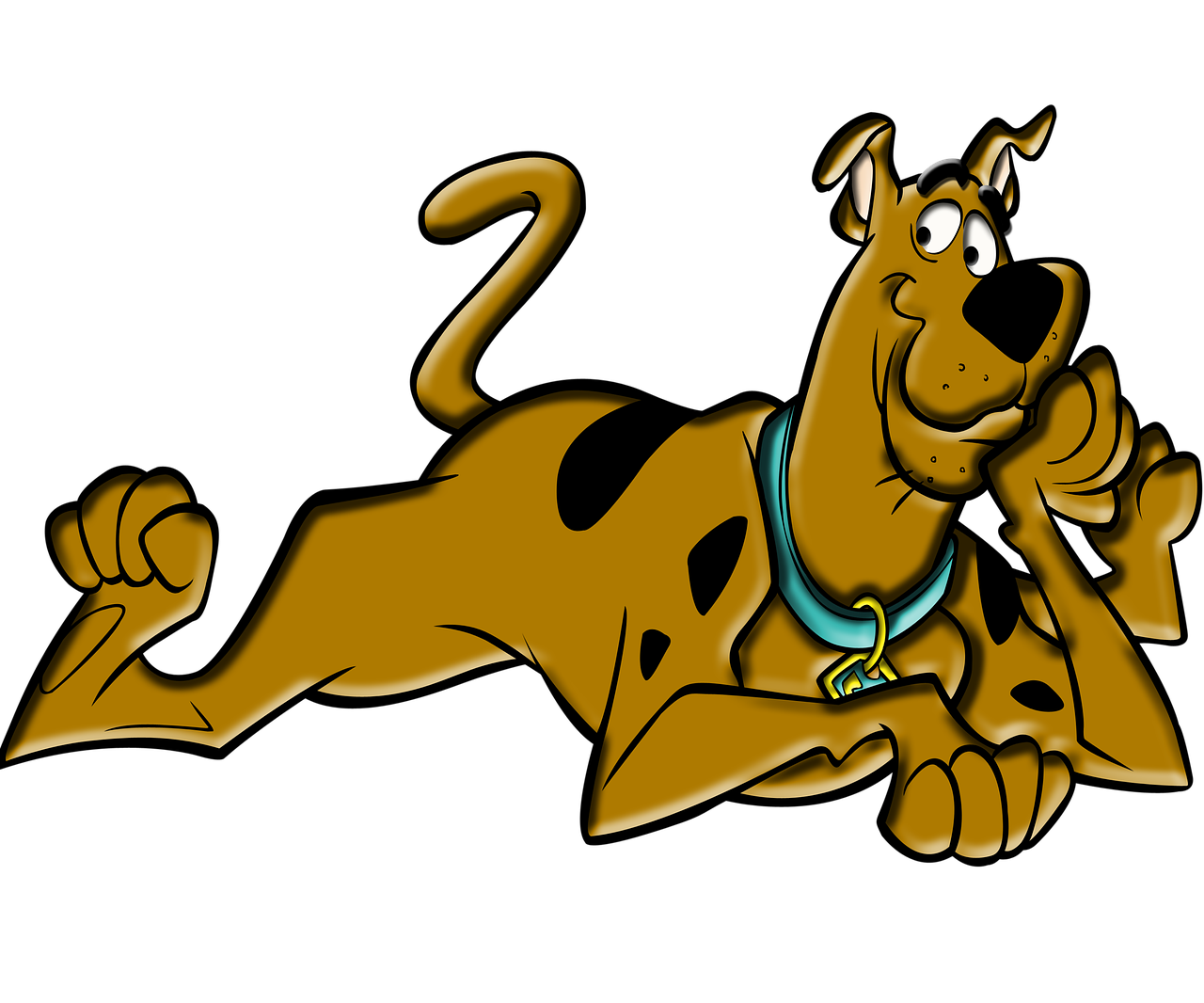 When we watched our favourite TV programmes as kids, we didn’t stop to consider the fact that these shows were written by adults – who liked to do adult things. However, the proof is in the pudding – a lot of the people behind our favourite kids shows liked to smoke marijuana.

You don’t have to look too far to find some obvious examples - there are plenty of marijuana references scattered through children’s television; something for the parents to enjoy. Here are our favourite weed references in children’s TV shows. 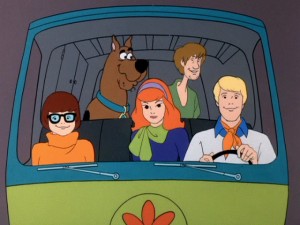 It’s arguably the most well-known and most-discussed ‘weed’ cartoon of all time. Shaggy and Scooby Doo certainly possess the characteristics that many others have after they’ve puffed on a joint; they’re always giggling from the back of the van, and every time they open the van doors large puffs of smoke fall out!

In the 2002 Scooby-Doo movie, Shaggy even meets a girl called Mary Jane, declaring it to be his favourite name!

The website Hail Mary Jane took an in-depth look at the most obvious tell-tale signs. Check out 15 reasons why Scooby and Shaggy are definitely potheads. 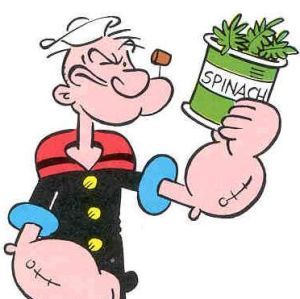 A less obvious weed-referencing cartoon is Popeye the Sailor Man – that is until the references are explained. All that spinach he ate – was that really spinach, or simply slang?

Spinach was actually used as a very common term for marijuana in the 1920s and 1930s – the era when Popeye was created. He also smoked a pipe – the contents of which were unknown – and, as a sailor, he would have been familiar with “exotic herbs from distant locales”.

Check out an in-depth look by alternet.org asking the question "What’s in Popeye’s pipe?”. 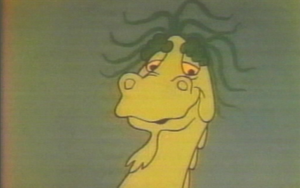 The clue is in the name. Did the creators of Puff, the Magic Dragon really expect this weed reference to get past anyone?

Apparently not. Drug references in the show were being discussed immediately after the show and song became successful. A 1964 article in Newsweek pointed out that Puff’s friend Jackie Paper was named after rolling papers, and that the word ‘dragon’ could be interpreted as ‘draggin’’ – i.e. inhaling smoke.

The man who wrote the original poem told LAWeekly that it definitely wasn’t about weed; but c’mon, you’re not fooling anyone! A favourite with many mums and dads, particularly in the UK, the Magic Roundabout has long been discussed alongside marijuana (and sometimes other hallucinogenic subjects). The character of Dylan (pictured) always seemed stoned, while Ermintrude the cow munched on colourful flowers and giggled (plus, cows eat grass).

The show was on the BBC for a total of seven series until 1977, and was translated into 28 languages, so the weed references are likely to be known around the world! Check out this fun Guardian article with a few interesting Magic Roundabout facts.

Ok, so it’s only one reference. But it’s such a good cartoon we thought it was worth including!