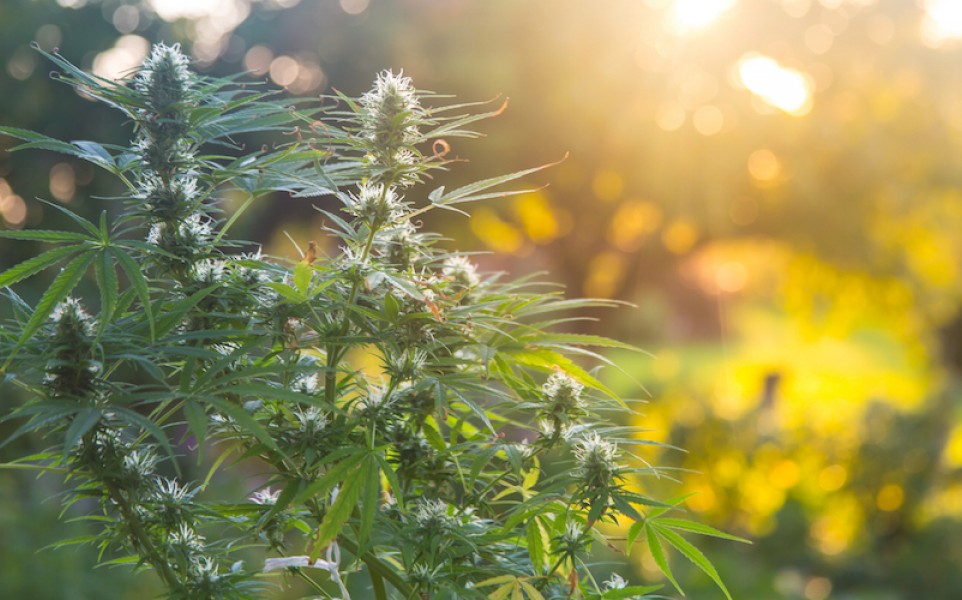 The marijuana plant has been around for centuries, but the strains we’ve become familiar with today were nowhere to be found back in marijuana’s early days. This is due to the fact that once upon a time, marijuana simply grew in the wild, making its own home wherever the wind took it. And that was mainly in central Asia. Today of course, cultivators can be found in all corners of the globe. And with different growing techniques and cross-breeding, now thousands of strains have been developed, with new ones being marketed and created every day. They still fall into the three main types of cannabis - indica, sativa, and ruderalis - but these strains are very different from the pot that was once smoked.

What is a landrace strain?

Landrace strains are those that are indigenous to a certain region and have grown in that specific natural environment over several centuries. As the marijuana plant grows, it adapts to certain natural elements that allow it to grow at its very best for a distinct climate and conditions. These strains are typically 100 percent indica or sativa. 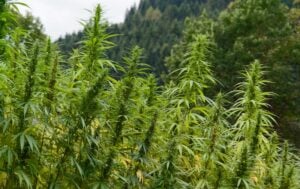 All landrace strains bring something unique and different. Those grown in the Kush Mountain region will vary widely from the native plants of Thailand while the regions of northern and central Africa will present different phenotypes that make those distinct.

These strains are important to the world of cannabis because of the very genetics that they are composed of. When a marijuana plant has to grow and adapt according to the hand nature has dealt, it must make certain alterations to itself. Leaf size may change, the color may turn, and even the production of chemicals within it, such as THC, may have to evolve and become altered.

The subspecies of marijuana, ruderalis, is a great example of this. This species is native to the harsh, cold climates of Russia. As such, it flowers automatically, when it reaches a certain age, and isn’t dependent on light cycles like indica and sativa species are. This is important for these ruderalis strains, as the days in Russia are much shorter, with fewer daylight hours.

Many landrace strains have names that indicate the region they came from. For instance, landrace sativas are known to have names such as Colombian Gold, Cali Hills, Punto Rojo, and Santa Marta Gold. As their names suggest, many of these come from and have grown natively in Colombia.

What are heirloom strains?

Heirloom strains are very similar to landrace strains, but they do differ in some ways. 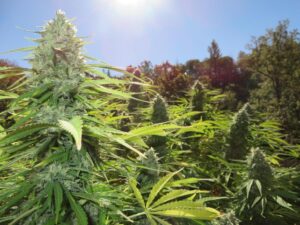 Heirloom strains are still considered to be old-school cannabis strains, but they have been taken out of the natural environment they’re indigenous to. Cultivated by humans, they have often undergone cross-breeding so they are hybrids instead of being the pure indica or sativa plants that they once came from. Still, they hold many of the same qualities that their ancestors did.

Hawaiian strains for instance, are often heirloom strains. While cannabis is not indigenous to Hawaii, classic strains were taken to the islands and then cultivated to create great strains such as Hawaiian Sativa.

In the world of cannabis, sativa strains are one of the most popular. These strains are those that give people the energy they need to get things done throughout the day and don’t bring the narcotic couch lock effects that indica strains are known for.

And when looking for good sativas, many want those strains that are pure. That came from the actual region from where they are indigenous. But, this can be difficult. Most strains these days are almost ‘pure sativa’. While they may stay true to the effects of their ancestors, they probably went through some hybridization along the way and therefore, are a mixture of different types of marijuana. The purity of the marijuana plant has been bred out in order to create the effects and results that are most desired. 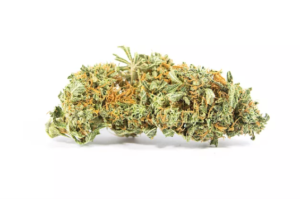 In most cases these traits have been bred out in order to increase the potency of a strain. In other instances, those traits may be less desirable because growers simply don’t have the space for them. Indoor growers may not want to create far-reaching sativas that they simply don’t have room for. So, when they want the effects of those same sativas, they cross-breed them with indicas in order to keep them a little shorter. While the effects of those sativas are still there, they also come with some indica effects that keep them a more practical growing height.

Two Canadian scientists recently performed a study on just this phenomena. They found that while certain strains from certain regions still had the traits of their ancestors, those genetics can be nearly impossible to find today. For example, these scientists found that the Jamaican Lamb’s Bread, which is always reported to be a true sativa, is nearly identical to the genetics of Afghanistan, which is typically known to be a pure indica.

While it may be difficult to find the pure landrace strains that bring the purity so many are seeking, it’s not impossible. They are still out there, growing in their natural habitats in the country’s they are indigenous to. And in addition to the oldest cannabis strains, there are more popping up in different areas around the globe that can bring that purity smokers are looking for.

In the meantime, there are plenty of good hybrids stemming from those ancestor parent plants that can bring many of the same qualities, even if they don’t happen to be pure.