The Ten Commandments of Stoner Etiquette 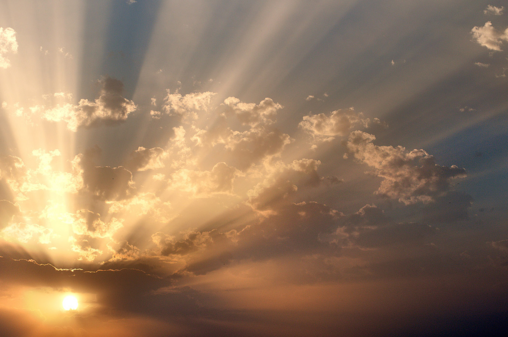 It’s fair to say that smoking weed is more than a pastime; it’s a way of life. Over the years, a set of rules have emerged through the haze concerning the etiquette of those seeking herbal enlightenment; commandments of the god of ganja. Follow these Ten Commandments, or you may find yourself alone, next time you light up!

1: Sharing with the flock

You can’t get high on spit; and a wet blunt is just plain nasty. If you can’t stop dribbling on the doob, use your fingers as a buffer, or make use of a crutch. In the same way, wipe clean the mouthpiece of pipes and bongs so that the only thing the person to your left is inhaling is smoke.

If you’ve been afflicted with an illness, it’s best to avoid spreading your lurgy to the others in your circle; let them know that you’re not feeling 100%, and either opt out of rotation, or ensure you’re always last to toke.

4: The creator gets first dibs

A rule as old as time, if you roll a joint, you get the first tokes on said joint.

If the pot that you’ve brought to the party is particularly potent it’s your job to let those who are partaking know what they’re in for. Some may be looking for a lighter buzz; and as a gracious donor of green, it’s your job to guide these travellers to a more suitable level of enlightenment. Similarly, always make is clear if you’re mixing tobacco in with the weed; everyone has their own preference!

6: Make good use of the gifts granted to you

Don’t burn the entire bowl at once; make it last longer by burning in sections. Spread the happiness!

When using a bowl or bong, make sure you clear out any lingering smoke; no one wants the taste of old smoke when they take a puff; either finish your hit, or flush manually after you’re done.

8: Thou shalt not steal

This goes for both the lighters of fellow tokers, and for successive non-contributions to the weed fund; be generous and non-covetous, or run the risk of not being invited back to the circle next time around.

9: Cleanliness is next to godliness

If you’re expecting people to be inhaling pot through it, it should be clean; lest you end up taking a closer look at the third commandment. Make sure you maintain sufficient pipe and bong cleanliness!

10: Give thanks for what you are about to enjoy

When someone else rolls for you, ensure that you give appropriate thanks for the bounty which you are about to receive. It never hurts to get the good vibes off to a rolling start.

More From Hydroponics
MOST READ
MOST RECENT
SHARE THIS BLOG
MSNL RELATED ARTICLES
MSNL POPULAR ARTICLES
MSNL 2022 GUIDES.
LEARN FROM LEADING
INDUSTRY PROFESSIONALS.
MSNL have taken the hard work out of finding factual information.
Browse our encyclopedia of Marijuana guides and get straight to the point!
SIGN UP & GET 10% OFF! Sign Up to the MSNL Newsletter to receive exclusive discounts!
20 Years Of Quality and Excellence
The journey to what MSNL is today started as a hobby but quickly turned in to something much bigger. In that time, we have honed our craft and helped customers all over the world to grow their own cannabis.
Our aim is to help you grow the best weed you can,
empowering you with detailed grow guides and resources to make the most of each seed. Read More...
front