Will THC limits happen? The latest news on compliance state by state 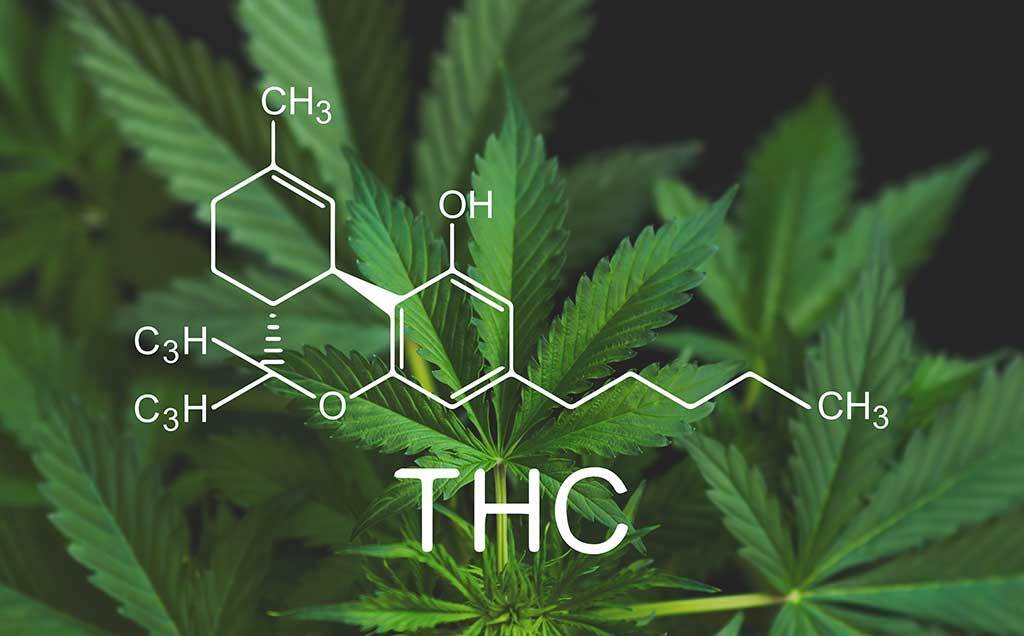 As exciting as the rise in marijuana legalization is for many consumers, another trend is also on the rise. Leaving many medical patients and advocates alike battling a new issue. The push for limiting THC in products across the country. Legislators and state regulatory agencies are increasingly attempting to limit the levels of THC in flower, concentrates and more. But why? We’ll answer that question and more as we explore thc limits, in-depth.

What’s Up With THC Limits?

For the last year, the idea of limiting THC has taken off at state and federal level. In fact, in the spring of 2021 the US Senate’s Caucus on International Narcotics Control released a report recommending THC caps on state’s licensed and regulated products. To put the concept into perspective - currently, cannabis flower in legal markets typically contains THC levels from 18%-23%. While cannabis concentrates contain anywhere from 70%-90%+ in THC.

Regulators and legislators alike, want to now set limits on how much THC a product can contain. With most proposals proposing a limit around 15%. But why? All in the name of public safety. Advocates of THC limits seem to believe that the limit will protect public health and consumer safety, although don’t explicitly indicate how.

Along with the argument for limiting THC, the Senate’s recent report also called for the National Institutes of Health to increase its research on cannabis. Specifically stating, “intensify its research on the short-and long-term impacts associated with high potency cannabis and to make a recommendation, jointly with the Food and Drug Administration (FDA), as to whether states should cap the potency of products that may be sold.”

On the flip side, naysayers of THC limits pose two issues the new regulation could cause - States With THC Limits In Progress

Even though cannabis advocates see this as another probationary tactic against a thriving yet stigmatized industry, some states are gaining steam in support. With the following states are now reviewing, in the process of approving, or having legal THC limits for sale -

After failing last year, Florida legislators have re-introduced a bill that would set a 10% THC limit on all medical marijuana products.

In 2020, the state of Arizona considered a ballot referral proposing a THC limit of just 2% on cannabis products. Luckily, the bill did not pass as many leading doctors and medical consumers spoke in favor of the topic.

Different than other states, Iowa made a change to their THC limit laws but increased access at the same time. The new law replaced the state’s 3% THC limit with an alternative cap of 4.5 grams per 90 days instead.

Also in 2020, Washington state legislators reviewed two proposals to cap THC limits for cannabis concentrates - at 10% and 30%. The bills ultimately did not pass.

Colorado legislators have been working towards THC limits since 2016. When a statewide initiative to limit THC to 15% failed to pass. In 2020, the same bill language was revived. Which if passed, would effectively make 65% of the current market’s products illegal. After significant pushback, the bill was put on hold. What did get passed was a law that was just signed by the state’s Governor limiting purchase amounts of concentrates. In 2022, there will be a new purchase limit for concentrates, that limits 8 grams for medical patients over 21, and 2 grams for recreational consumers and patients 18-20 years old.

A republican representative in Michigan recently proposed a THC limit of 15% for flower and 60% for concentrates and edibles.

In Illinois, cannabis products with more than 35% THC are subject to a 15% additional tax.

Vermont’s soon to be open recreational market, sets a THC limit of 30% in flower and 60% in concentrates.

A bill was recently reviewed limiting THC in flower to 10%. While also prohibiting vape carts exceeding 5 MG of THC per metered dose, or more than 10% THC total.

A bill in Montana was recently shut down that sought out to limit THC to 15% in all recreational products.

The Future of THC Limits

So, what’s next for the future of THC limits? Only time will tell. As you can see, there are already 10 states that are considering or have considered legal THC limits. With federal interest on the topic too. While the industry matures, so will the regulatory nature of state governments being more involved. Fortunately, pro-cannabis advocates will continue to fight the good fight on ending probationary legislation that takes freedom out of legalization.