The History of Cannabidiol (CBD) 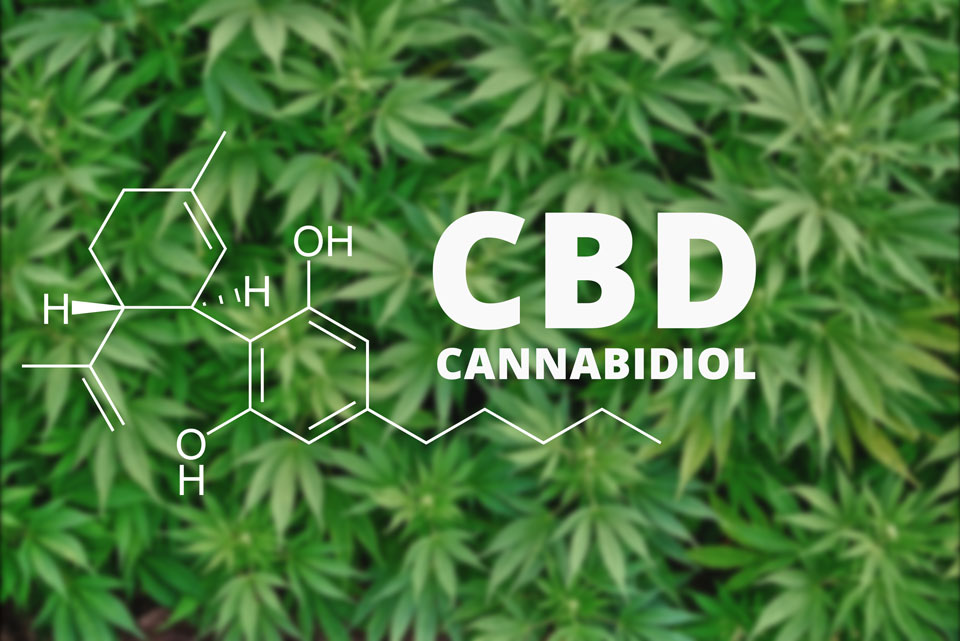 Like many traditional medical plants, the marijuana plant has long been recognized as beneficial, without people really understanding why.  Historical records show that the marijuana plant has been cultivated for thousands of years. And that it has served all kinds of purposes, in addition to being used as a source of medicine because of it's cannabinoids like cannabidiol. 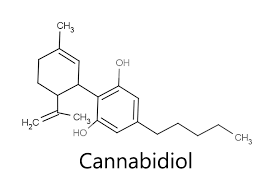 The first modern breakthrough was made public in 1940. A team of researchers at the University of Illinois announced that they had managed to isolate cannabidiol (CBD).

Rather ironically, they described cannabidiol as being “very toxic but not active”.  Today this discovery is regarded as a key milestone in the progress of medical marijuana. But at the time it was largely ignored and it took another two decades to reach the next milestone.

Raphael Mechoulam was a chemist at the Hebrew University of Jerusalem. In 1963 he led a team which determined the exact structure of cannabidiol. In 1964 he and his team isolated tetrahydrocannabinol (THC) and then managed to synthesize both CBD and THC.

This opened the door to serious research into the pharmaceutical properties of the marijuana plant. But since there were compelling political reasons for marijuana being portrayed as “the demon weed” progress was slow.

In fact it took about another 10 years for scientists to find proof that cannabidiol is beneficial in the treatment of epilepsy. Research undertaken in Brazil in 1973 indicated a connection between CBD and a reduction in spasms. However, the evidence was not enough to be conclusive, at least not in the climate of the time. 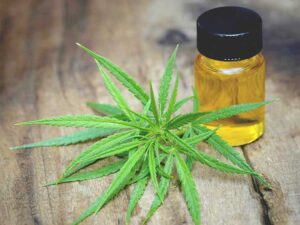 Further research in 1974 indicated that cannabidiol was effective in the treatment of anxiety. Yet again this was largely ignored at an official level. As was the research in the middle of the 1970s, which indicated that CBD was effective as a sedative.  Clinical tests which showed that cannabidiol helped to counter nausea, experienced by those undergoing chemotherapy were ignored.

The 1980s were lean years for research in the medical properties of CBD.  In the U.S. Ronald Reagan was president for most of the 1980s and was as openly anti-marijuana as it is possible to be.  This meant that not only did he rigorously pursue the “war on drugs” in the U.S.A, but also put pressure on other countries to enact similar policies.

Despite this, interest in cannabidiol was high enough for people to research it as much as they were able.  This led to more proof that CBD was useful as an antispasmodic (relieves gut spasms). This work also suggested that cannabidiol also had antipsychotic properties.

Rather ironically, a huge breakthrough in medical marijuana research came right at the tail end of the Reagan era. This breakthrough was the discovery of the endocannabinoid system in humans. This research was made public in 1998 and by 1993 when Bill Clinton was president. 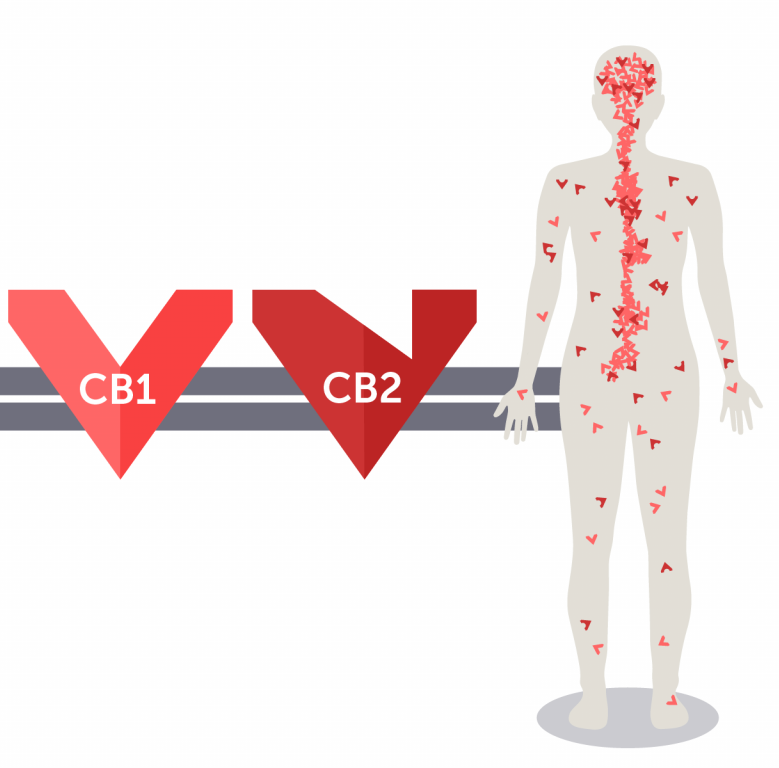 History will probably remember Bill Clinton as a president who spent most of his time dealing with foreign policy and wars. But his relaxed attitude to marijuana was a major benefit to the medical marijuana community. It laid the foundations for the virtuous circle which is still building today.

Clinton gave researchers breathing space to investigate the medical benefits of CBD. It  was under his presidency that researchers discovered that cannabidiol is a powerful cellular antioxidant. This makes it useful in the treatment of a range of neurological conditions, including Alzheimer’s disease.

This encouraged the states of Alaska, Oregon and Washington to legalise medical cannabis. Giving patients access to the benefits of medical marijuana and created almost a demand for more research. In turn increasing the pressure on governments to accept it as a form of medicine.

It’s therefore hardly surprising that research into medical marijuana has really picked up over the last 20 years. Many modern studies have pointed to CBD as being beneficial to the immune system, anti-inflammatory and calming. Therefore, hugely useful in the treatment of a wide range of disorders.  It is possibly its usefulness as a cellular antioxidant, which will be the biggest factor in persuading governments to accept it. Especially in countries where there is a public healthcare system. Since it could prove to be a very affordable way to treat age-related conditions in an ageing population.