What is a Phenotype and How Does it Affect Marijuana? 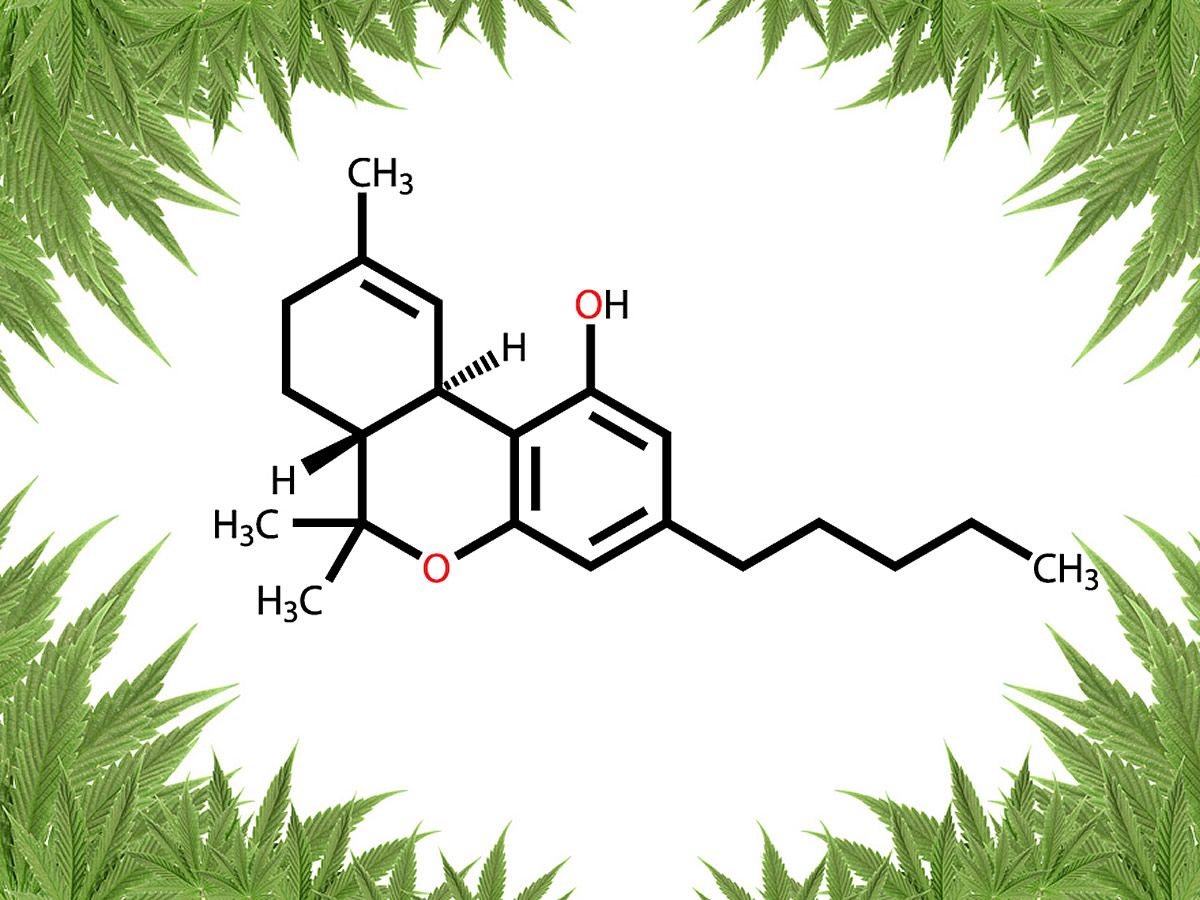 If you’re a smoker, you’ve probably experienced smoking the same strain at different times, and having completely different experiences each time. While you might not know why, breeders and experienced growers do; it all comes down to the genotypes and phenotypes of the plant.

What are genotypes and phenotypes?

Genotypes are the genetic code, or genetic makeup, of a plant. They are the traits of a plant

that are passed down from generation to generation. These traits come from genes that can be either dominant or recessive. Dominant genes will always “take over” and be the ones that appear if even one gene is present in the plant. If there’s a desirable recessive gene (such as a plant that can produce pink or purple flowers,) the only way it will be able to be seen is if two plants with the recessive gene are bred together.

Phenotypes on the other hand, are the physical characteristics of the plant, and these are largely influenced by the environment the plant is grown in. For example, a strain that’s known for producing a euphoric high might instead give a heavier, body high when it’s grown in different conditions. Phenotypes can affect just about anything in any particular marijuana strain, including the color, shape, smell, and resin production. 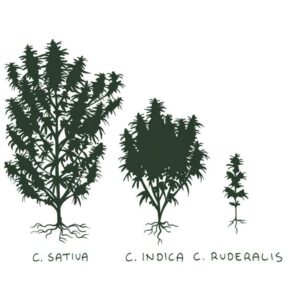 Phenotypes allow breeders and growers access to even more unlimited options when it comes to the many different marijuana strains available to smoke. Because plants will change as their environment changes, you could get a multiple of different types of marijuana from just one strain. This can prevent homogeneity from happening, or one strain always containing the same characteristics. Homogeneity isn’t a good thing when it comes to marijuana because it limits the variety of marijuana available.

Phenotypes, genotypes, and genetics can seem quite complicated, but the main concept is pretty simple. The genotype of a plant is the genetic makeup, or the “blueprint” of a plant from which all other characteristics will show. However, those characteristics, or phenotypes, will change depending on the environment the plant is grown in.