Why cannabis is safer than alcohol 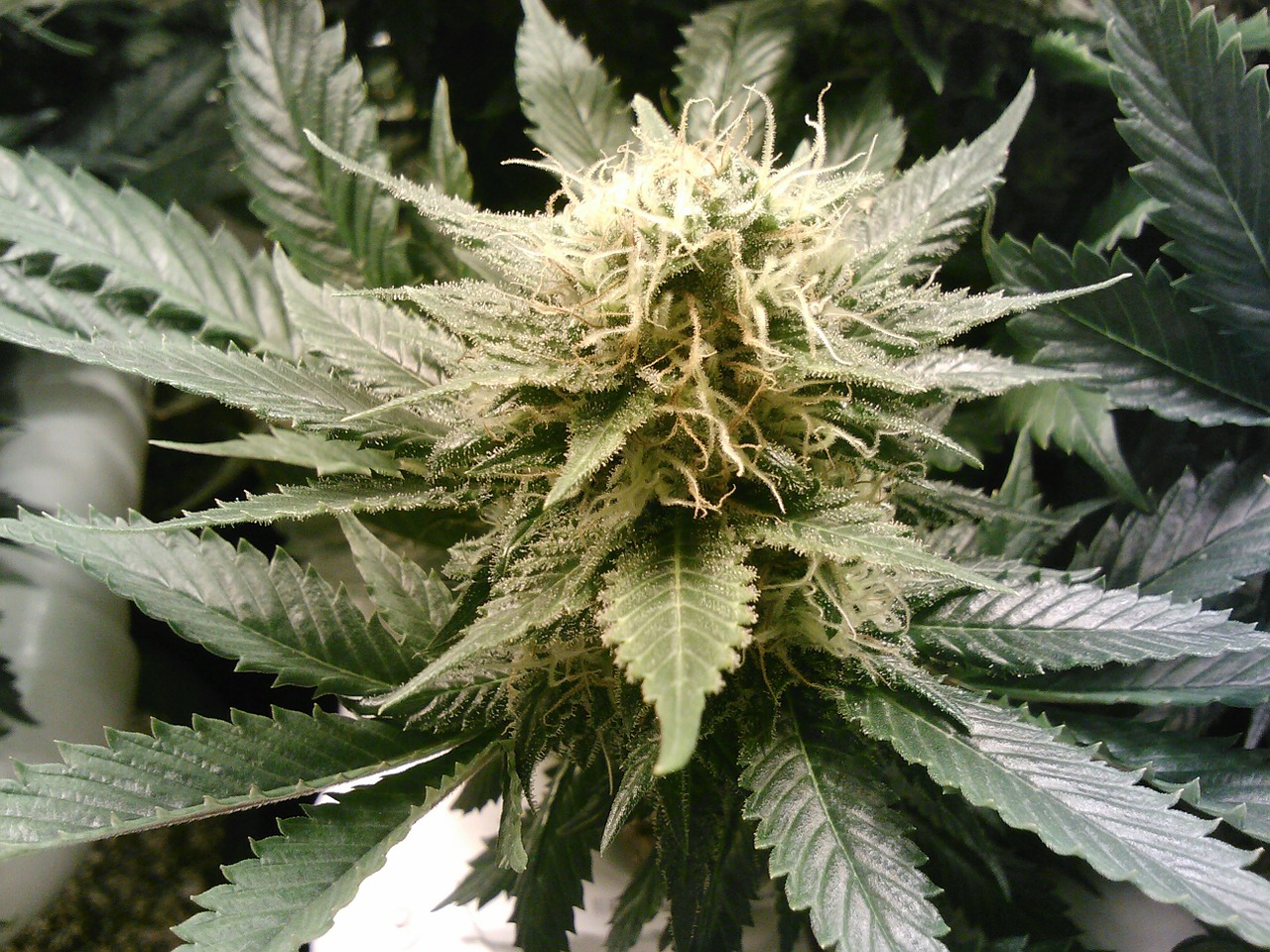 If you’ve been brought up in the last few decades, it’s fair to say that you’ve probably heard lots of scary stories about cannabis. According to several different sources, it has destroyed families, ruined careers, led to crippling addictions, and is a gateway to hugely harmful substances.

Fortunately, attitudes to cannabis are changing. Even Barrack Obama has gone on record as saying that he smoked cannabis as a child and feels the substance is no more dangerous than alcohol.

With researchers and individuals reevaluating their position on marijuana, it is now time to ask whether this drug really is as harmful as everyone says it is. Arguably the best way to do that is to compare cannabis with the most popular addictive substance in the United States – alcohol.

The addictive properties of marijuana are still largely uncertain, with researchers trying to fully document the drug’s effects. Regardless, one thing everyone can agree on is that alcohol is more addictive than cannabis.

In contrast, it has been estimated that less than 10 per cent of people who use marijuana will become addicted. To put that into perspective, this figure stands at around 20 per cent when compared with cocaine.

Writing on the subject, CNN’s Chief Medical Correspondent stated in this report: "There is clear evidence that in some people, marijuana use can lead to withdrawal symptoms, including insomnia, anxiety and nausea…

"…Even considering this, it is hard to make a case that it has a high potential for abuse. The physical symptoms of marijuana addiction are nothing like those of the other drugs I've mentioned.”

Does cannabis make you gain weight? 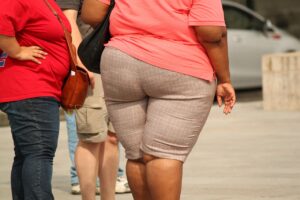 Ask anyone about the effects of cannabis and they will mention the ‘munchies’. This stereotypical image of stoners binging on crisps and other assorted snacks is a famous one – mimicked in popular culture and referenced by millions.

However, can cannabis really make you overweight as a result of all this eating?

A study published in the Oxford Journal debunked this myth. In this report, researchers compared the BMI (body mass index) differences between those who smoked marijuana at least three times a week against those who didn’t.

After collecting their results, it was discovered that obesity rates were actually lower among the cannabis users.

In contrast, this study published in The Lancet found that alcohol users were more likely to suffer from obesity than non-drinkers. Although it was revealed that the substance itself often contained a few calories, the study revealed that drinkers often make poor food choices while under the influence and are prone to overeating.

As a result, this suggests that alcohol users are at a greater risk of obesity than cannabis smokers.

Can you overdose on cannabis?

It seems deeply unlikely that anyone could ever overdose on marijuana. Currently, there has never been a single documented case of someone dying from a cannabis overdose and – according to the Huffington Post – you would need to take as much as 40,000 times the amount of THC found in a single joint to be at serious risk.

In contrast, the CDC states that excessive alcohol use claims the lives of around 88,000 people in the United States every year.

Does cannabis cause traffic accidents?

Although no-one has ever died from a cannabis overdose, marijuana can impair someone’s ability to drive. By impacting their judgement, coordination, and 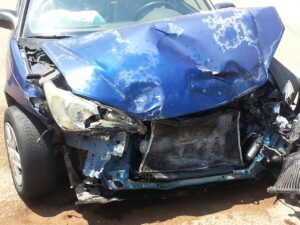 reaction times, it has been estimated that those who smoke marijuana before driving are at least three times more likely than other individuals to crash. However, alcohol is arguably much worse. According to the United States Department of Transportation, drink-related highway car accidents claim the lives of around three people every two hours.

Does cannabis cause crime?

Unfortunately, alcohol is often one of the contributing factors in violent crime. According to a study conducted by the Institute of Alcohol Studies, over a 12 month period in England and Wales, there were more than 900,000 violent incidents where the victim believed the offender was under the influence of drink. Moreover, in a community of around 100,000 people, the organization believes that there will be 1,000 individuals affected by alcohol-related crime.

However, a study published in the Huffington Post suggested that there was no link between marijuana and violent crime. According to one of the researchers involved:

“After controlling for a host of known factors related to changes in crime rates – we accounted for factors such as poverty, employment, education, even per capita beer sales, among other things – we found no evidence of increases in any of these crimes for states after legalizing marijuana for medical use…

"…In fact, for some forms of violence – homicide and assault – we found partial support for declines after the passing of this legislation.”

Therefore, this study suggests that cannabis is actually safer for the community than alcohol.

Should cannabis be legalised?

Cannabis, much like any drug, is something that adults choose to take. No drug is evil or immoral and changing regulations will not stop people from wanting to use it. In a similar fashion, the vast majority of people who drink will be absolutely fine. Yet, it seems deeply illogical to demonise a substance which – on the surface – appears to be less dangerous than something legalised all over the world.

As attitudes to marijuana begin to change we will begin to see marijuana become more accessible. If researchers are correct, then the benefits to society will be greater than we initially suspected.