What Are Cannabis Terpenes and What They Do? 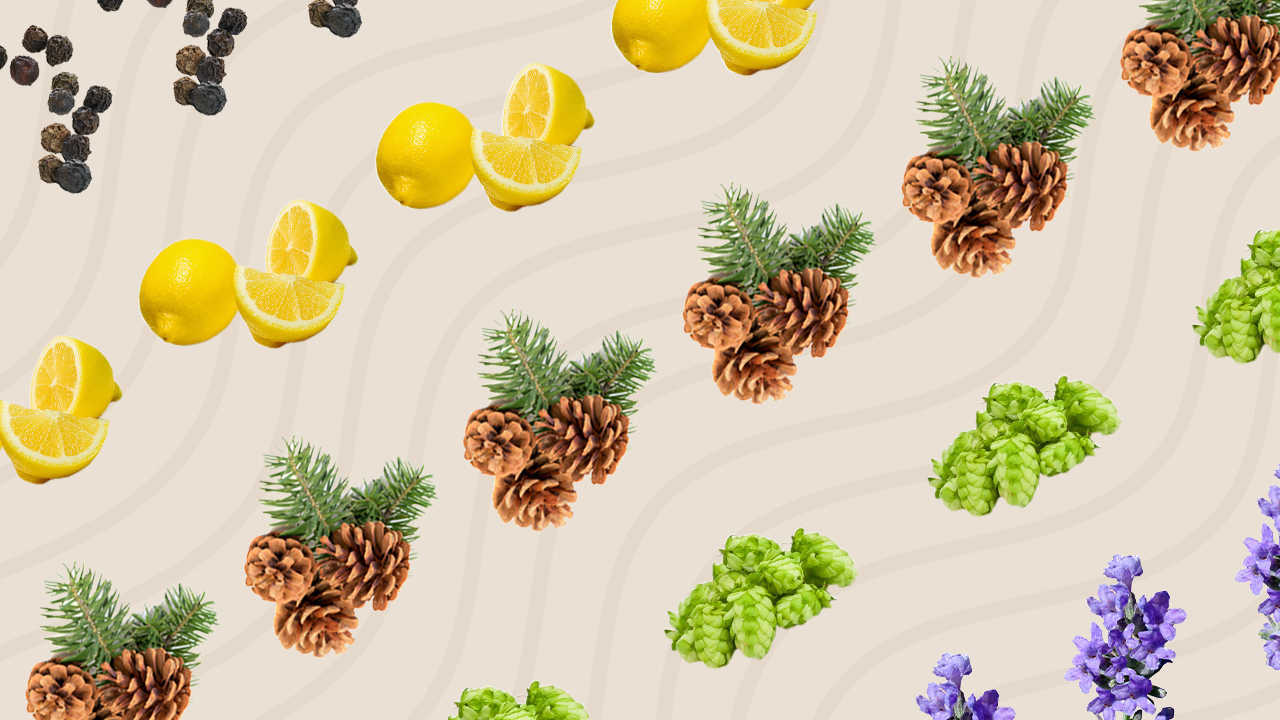 At some point, we’ve all cracked open a bud or stuck our nose into a bag of cannabis and inhaled that beautiful, tell-tale sign of marijuana. Whether it’s just a fun way to pass the night for recreational users, or a way to get immediate relief for medicinal users, we can tell a lot about a certain strain just by sniffing. But being able to pinpoint the smell and knowing what’s actually behind it are two different things. And when you start to understand why marijuana smells the way it does is when you really get into the science of cannabis. It’s when you start learning about terpenes.

What are Cannabis Terpenes? Terpenes are aromatic oils located in the same glands that manufacture cannabinoids like THC and CBD in the cannabis plant. And it’s these terpenes that give off that beautiful bouquet and flavour of berry, pine, citrus and many more. There are over one hundred different kinds of terpenes, but they all contribute to some kind of smell. The Cheese strain has terpenes that give off smells of cream cheese, whipped cream, sour cream, and other dairy. Neville’s Haze has terpenes that release smells of black pepper, green pepper, and herbs.

All plants, including cannabis, have terpenes; and even some insects do, too. Terpenes allows the species to ward off predators and to lure pollinators such as bees that will help keep the species growing and spreading it to different areas. The type of smell that terpenes give off will depend on a number of different factors. Of course, the strain will affect the type of terpenes, as they interact with other compounds such as THC and CBD. But the climate in which the strain is grown, age, fertilizers used, soil type, and the amount of light the strain received will also all affect the terpenes in any given strain.

How do Terpenes affect the body?

Terpenes also have the ability to do so much more than just affect the smell and flavour of any given cannabis strain. Just as the THC compounds bind to receptor sites in the brain, terpenes can do this too, and even affect things such as how much THC passes through the brain into the bloodstream. At the same time, they can affect neurotransmitters in the brain and affect production of certain hormones such as dopamine and serotonin, increasing and reducing these levels as this.

It is these actions that cause terpenes to have an effect on how someone will feel after consuming marijuana. Some will help combat stress, others will give users energy, additionally some can help fight insomnia by making the user feel sleepy. This is where the science of terpenes becomes even more interesting and relevant, as just looking at the terpenes of certain strains can greatly help one know what that strain’s effects will be, and how it will help them.

Researchers are also currently investigating the entourage effect, and have documented some of their findings in the study. The entourage effect happens when the profile of certain terpenes are changed, due to the presence of other compounds.

Terpenes are very safe for the human body to consume. All plants have terpenes, and they all have some sort of effect on our body.

Different Types of Terpenes and What They Effect Over 100 different terpenes have been identified in the cannabis plant, however there are some more commonly found than others. Below are the eight most common and the effects you’ll find with them.

Also found in pine needles and herbs such as rosemary, basil, parsley, and dill.

As you can see, there are many different terpenes, each with a unique profile that brings on different effects. So, the next time you take in a big whiff of your favorite strain, remember that those oils are doing more for you than just providing a nice smell. They’re also counteracting THC, which can help make your high even better.