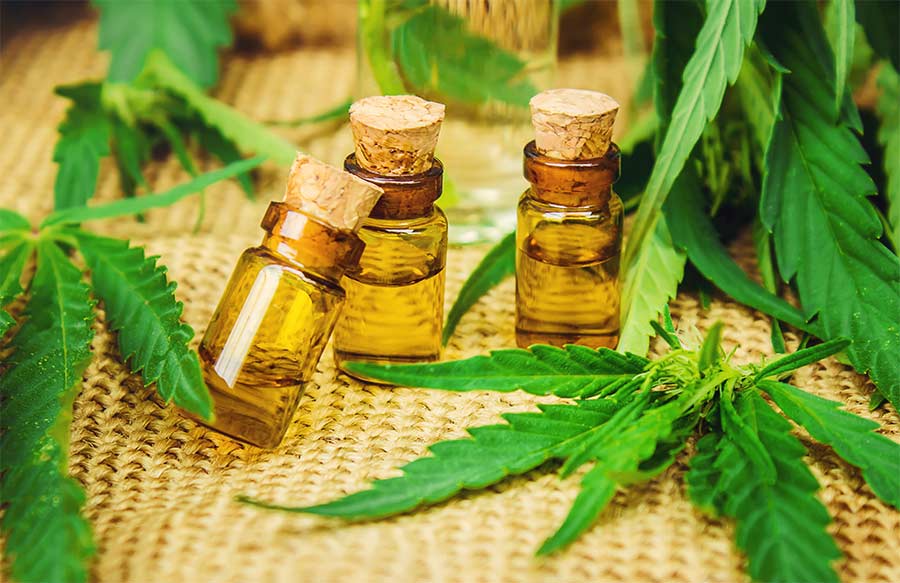 Cannabis oil, also known as weed oil, THC oil and canna oil is a cannabis infused oil great for using in various food recipes. It is the next best marijuana based ingredient beside cannabutter.

If weed butter isn’t your tipple why not give cannabis cooking oil a try.  Made the same way, it does exactly the same thing as weed butter and many say is equally as potent. If anything cannabis oil is slightly easier to store than weed butter as you don’t need a fridge or a freezer. Once you make cannabis oil you can store it the same as any other oil, just pop it in the cupboard. Simple!

1. 48 ounce bottle of Canola cooking oil
2. One large cooking pot
3. 1 ounce of nuggets or a quarter pound brick weed (or as much trim as you can fit in there.)
4. a metal wire strainer (to drain the oil)
5. a large funnel that fits in the cooking oil bottle.

How to make Cannabis Oil

1. Empty the entire bottle of oil into a large pan.

2. HEAT on medium heat on stove until the oil it hot but NOT boiling...about 200 degrees, or just below boiling is great.

3. Crumble up marijuana into shake, and pour seeds, stems, and all into pot.

4. keep stirring well about every 10 minutes or so for the next 2 hours. Do NOT allow the mixture to boil, but try to keep it hanging just below the boiling point. Make sure you don’t boil the cannabis oil, if it gets to hot the cannabis will burn and taste horrible.

5. After 2 hours, the oil may appear greenish, and possibly a little brown. This is normal as the resin has been properly extracted from the leaf products.

6. Let the oil cool for half an hour before this step. Carefully strain the cannabis oil through the strainer. Pour the cannabis oil into an equally large container - be sure to squeeze the weed well to get all the cannabis cooking oil out.

7. Funnel the oil back into the bottle and start cooking those lovely weed brownies!

Usage: Use sparingly, remember too much and you’ll be struggling to blink never mind walking or talking. A good rule of thumb is to do like for like with whatever you’re cooking. If it says 2 table spoons of oil, use two table spoons!

Now you can enjoy Cannabis oil at home with these easy instructions.

More From Lifestyle
MOST RECENT
SHARE THIS BLOG
MSNL RELATED ARTICLES
MSNL POPULAR ARTICLES
MSNL 2022 GUIDES.
LEARN FROM LEADING
INDUSTRY PROFESSIONALS.
MSNL have taken the hard work out of finding factual information.
Browse our encyclopedia of Marijuana guides and get straight to the point!
SIGN UP & GET 10% OFF! Sign Up to the MSNL Newsletter to receive exclusive discounts!
20 Years Of Quality and Excellence
The journey to what MSNL is today started as a hobby but quickly turned in to something much bigger. In that time, we have honed our craft and helped customers all over the world to grow their own cannabis.
Our aim is to help you grow the best weed you can,
empowering you with detailed grow guides and resources to make the most of each seed. Read More...
front