Is THC Chewing Gum the Next Big Thing? 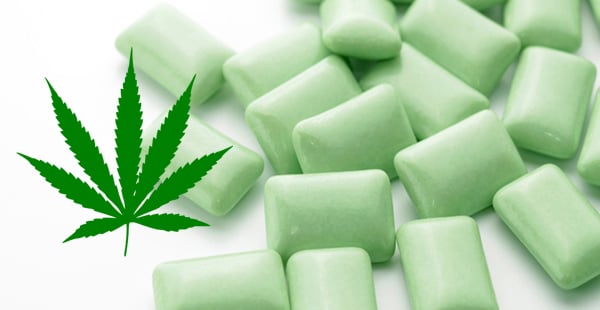 For those who love to smoke cannabis, the idea of eating it isn’t anything new. People have been using marijuana and hash for making brownies and cookies just as long as they’ve been smoking it, if not even longer. And for connoisseurs, the idea that edibles could extend beyond those sweet treats also isn’t anything new. People have been making cannabutter for a very long time and today, people are even using smaller amounts of cannabis to add to their salad dressings and even pasta sauces.Yes, the world of edibles has definitely become a creative one, and now major manufacturers are upping the game even more. Today, the edible that’s the most talked about is  THC-infused chewing gum.

Why chew on THC?

THC gum is gaining in popularity because it’s an edible, but it’s different than any other one will find on the market.

Like all THC found in cannabis, the content found within THC gum enters the body through the bloodstream. But unlike other edibles, it doesn’t have to pass through the digestive tract before the effects of the THC are felt. Instead, it gets absorbed directly into the bloodstream found in the inner lining of the lip.

If you’ve ever seen dealers of harsher drugs test their product in movies or on television, they always rub it into their gums. This is so that they can feel the effects quickly, without having to risk becoming too stoned to finish their deal. THC gum of course, is not nearly as illicit as this practice, but it’s the same idea as many medications that are administered under the tongue.

One reason why doctors do this is because the effects of medicine can be felt much more quickly, bringing the patient the relief they need that much quicker. And the same is true for THC gum. Unlike other edibles that can take up to two hours to work, THC gum works in as little as fifteen minutes. And while the high might not last the six hours that you’ll get with other edibles, it does last for about four, meaning it still beats smoking marijuana, which lasts for only approximately two hours.

Just like other edibles, THC gum also provides for a discreet way to enjoy the THC content while at the movie theater, or any other place where lighting up a joint may not be as acceptable. It carries the same smell that other types of gum do, usually made up mint or tropical fruit, but never the smell of cannabis.

It’s believed that the first people to use THC gum were actually the Sufis in ancient Egypt, a civilization that dates back to the 11th century A.D. Back then they simply rolled hashish leaves with sugar and sesame and chewed on it much like we chew gum today. Today however, THC gum tastes much better than one can imagine this earlier version of gum tasted, and it has many different uses as well. 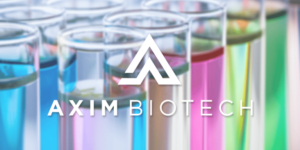 ped THC gum that’s used medicinally to help patients struggling with AIDS and the effects of chemotherapy. Sold under the name Marinol, it helps these especially susceptible patients gain the effects they need through small and effective doses of THC without any of the mind-altering effects. While no THC gum will be as potent as other types of edibles, those who use this particular gum will not feel any of the psychoactive effects at all.

Another ailment that THC gum can work as a medicine is when treating patients with irritable bowel syndrome, or IBS as it’s more commonly known. Medical Marijuana, Inc. a company based out of San Diego, has created CanChew just for these patients. This THC gum is said to reduce the amount of colon spasms often seen in IBS patients. It’s thought that over time, the gum could also be used as a medicine for those suffering from other colon issues such as Crohn’s disease or colitis.

But, can people use THC gum even if they aren’t looking for a medicine to provide them with relief? Yes! While many manufacturers are 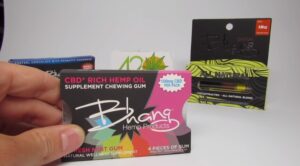 focusing on the medicinal benefits of this type of gum, there are still those that are just trying to deliver a new type of edible to cannabis users. Bhang is one of those companies, and they just happen to also be a 5X Cannabis Cup Champion in the edibles category.

With the world of edibles exploding and becoming even more popular as more and more regions around the world start legalizing marijuana for both medical and recreational use, it’s clear that THC gum really is going to be the next big thing!

More From Science & Facts
MOST READ
MOST RECENT