What is a Marijuana Gas Lantern Routine (GLR)? 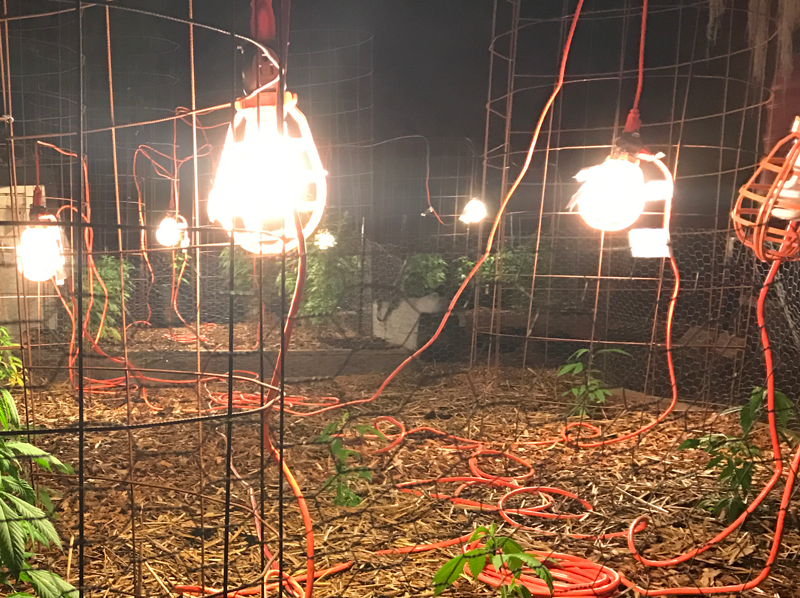 The gas lantern routine, also known as GLR, is one that dates back to farmers long ago. However, today more marijuana growers are finding that using this routine can greatly help their yields, and give them healthier plants.

What is a gas lantern routine?

The farmers though, found that there was a side effect to using this gas lantern routine. However, as the farmers were interrupting the light cycle of the crops, the crops were remaining in the vegetative stage. Due to that, they were taking longer to flower.

Today, those growing marijuana indoors have found they can benefit from this routine. Their plants are bigger and healthier because of it. In addition, there are even more benefits to using the gas lantern routine as well.

Using this routine really just relies on interrupting the marijuana light cycle, as the farmers once did.

GLR can also be used during the flowering stage. During this time, growers can turn on their lights for 11 straight hours, and then turn them off for 13 hours. Most growers still use the traditional light cycle of 12 hours on and 12 hours off. This can be detrimental to the plants because it doesn’t accurately reflect outdoor grow conditions. When plants are in the flowering stage the season gets shorter naturally. Outdoor plants would not receive a full 12 hours of sunlight.

What are the benefits of a gas lantern routine?

The first benefit of using a gas lantern routine is obvious - it can save on electricity costs. When growing marijuana indoors, the lights are typically left on for 18 to 24 hours, which consumes a lot of energy. That results in very high electricity bills. Growers will find their electricity bills are smaller when using GLR. They will also find that their grow space is cooler. This is because it will not be receiving as much light, and the lights used for growing marijuana are very hot. That heat builds up over time and can actually damage plants. By turning them off more often, the grow space will be cooler, and the plants will be happier.

It’s also been found that a marijuana plant doesn’t really need that much light in a 24-hour period. Even the warmest climates that experience long periods of sunlight, plants don’t usually get 18 hours of light. They never experience 24 hours of sunlight. Cutting back on the amount of light reduces electricity bills. It also allows the plant to grow more naturally as it would outdoors. This also helps the plant benefit from the gas lantern routine.

Plants that get the additional rest time with a gas lantern routine are instantly happier. They become bigger in just two weeks. The larger a cannabis plant is, the more buds it will produce. This means that those using the routine will also see an increase in gas light routine yield. Without any topping or training, the plant will automatically have more bud sites. And, growers that do want to train their plants will see even more bud sites, as they stretch their plant to grow it even larger.

One of the more debatable benefits of using GLR is that it can help strengthen the root system. This is because the cannabis plant will focus on root development and growth during the dark periods of time. When plants exposed to darkness, they have more time to focus on developing the strong roots. This can help support the rest of the plant.

Using the gas lantern routine may seem counterintuitive for most growers of cannabis. However, sometimes it’s beneficial to reflect on what growers used to do. GLR is one example of this. Those that use it will see that their plants may just reap many benefits because of it.