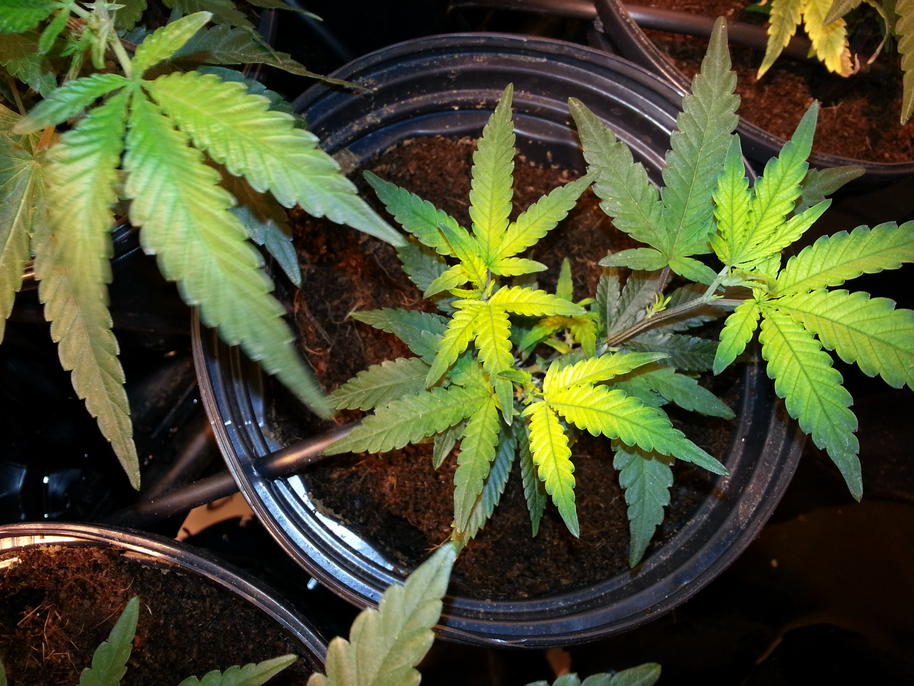 Sulfur deficiencies are very rare in cannabis plants, but they can happen. When they do, plants can suffer significant growth problems. The grower can be left with no plant at all, or one with a very small yield. For this reason, it is important that a sulfur deficiency is caught early. At the beginning stages of a deficiency, it can be quite easy to fix.

Why do marijuana plants need sulfur?

Sulfur is not a major nutrient for the marijuana plant, and it needs very little of it to survive. But that small amount plays a major role in the growth and development of the plant. 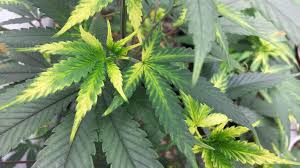 Sulfur contains amino acids, which help the plant build proteins and be strong and healthy. Sulphur also helps with the photosynthesis process; the method of the plant turning light into food and energy. Sulphur helps the plant absorb the light, so it has more energy to convert into food.

What are the signs of a sulfur deficiency in a marijuana plant?

Like many other marijuana deficiencies, a sulfur deficiency will first appear as cannabis leaf problems. The biggest problem is chlorosis, or a yellowing of the leaves. This discoloration will appear first on the newer, younger leaves at the top. This will eventually start to make its way to the leaves on the bottom of the plant, if left untreated. This is one reason why sulfur deficiencies are often mistaken for nitrogen deficiencies.

One of the differences between these two deficiencies is that a sulfur deficiency will start appearing at the base of the leaf and make its way towards the tips. If it reaches the tips, it will curl downward, may appear burnt, and eventually fall off. Another distinct symptom of sulfur deficiency is that the underside of the leaf would also discolor. If the plant needs more sulfur, these undersides may become pink, red, or orange.

Cannabis plants need sulfur throughout all growing stages. However, when there is a deficiency in the flowering stage, the buds may actually start to shrink and may eventually die. This results in much smaller yields, if the grower gets one at all.

Like most nutrient deficiencies, there are a few common causes for sulfur deficiencies. Growers using soil may be overwatering. When this happens, the soil is too compact and nutrients, such as sulfur, cannot be absorbed by the plant. Or when that soil is outdoors, the ground soil may be lacking in sulfur and may need supplements.

Like most nutrient deficiencies, one of the biggest causes of a sulfur deficiency is that the ph level of the grow medium is too high.

How to fix sulfur deficiency in a marijuana plant

The steps to correct a sulfur deficiency are relatively easy. Those using soil will want to dry their plants out slightly first. They shouldn’t be completely dried, but the soil should be dry and if possible, the roots should be fairly dry as well. Growers using any kind of setup then need to flush their plants with ph-balanced water. This will bring the growing medium back to neutral so the grower can start from scratch adding nutrients again. 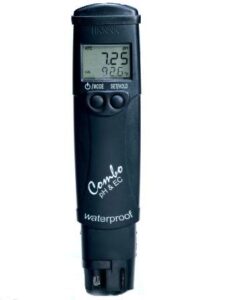 Of course, before those nutrients are added, the ph level in the growing medium needs to be tested and adjusted.

While those growing in hydro or coco coir should strive for a ph level between 5.5 and 5.9.

Nutrients can be added once the ph level is balanced. Most fertilizers on the market will include trace amounts of sulfur. Some growers will leave their plants at this stage and watch them for a week or so to determine if the plant needs more sulfur. Others move on to the next step right away, which is adding more sulfur.

There are many ways the growing medium can be supplemented with sulfur. These include epsom salts, potassium sulfate, and magnesium sulfates. These ideas all contain sulfur and will suit all growers. They are also appropriate for those growing organic cannabis.

Another option some growers use is to apply a compost to the growing medium. Mushroom composts have been known to be very successful in providing more sulfur to the plant, as have manure composts.

Sulfur is a very slow-moving nutrient. Even after these supplements are given, growers will likely still need to wait about a week before they start seeing results. 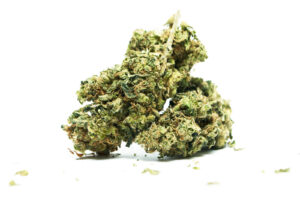 Of all the nutrient deficiency problems a grower may run into, a sulfur deficiency is one of the rarest. However, when a plant starts to become deficient in this minor but vital nutrient, it can have disastrous effects on yields.

It’s for this very important reason that all growers need to be able to identify a sulfur deficiency in their plants and take the simple but necessary steps to correct it. When they can do that, they will be rewarded by strong and healthy plants that provide big, beautiful buds.