What is a dime, key or dub of weed? 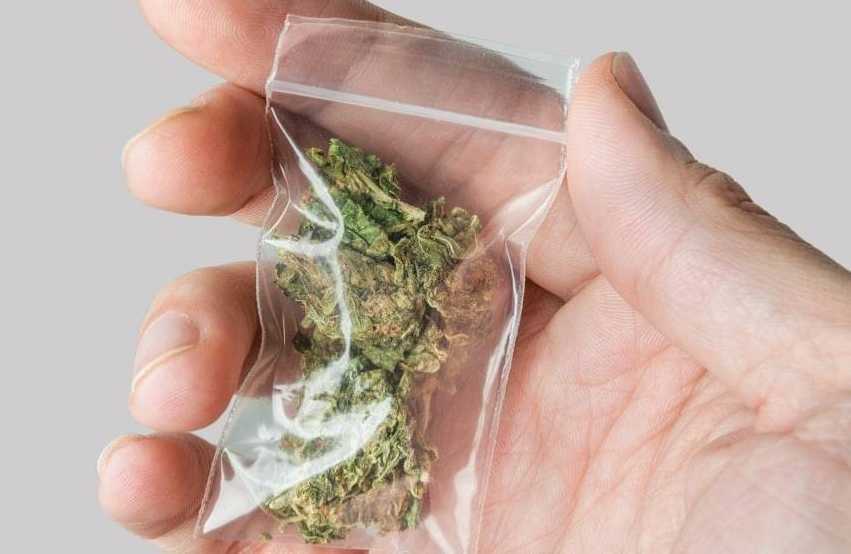 Long before weed became legalized in many countries and states around the world, dealers used slang terms to represent different amounts. At the time, it was so interactions could take place without being discovered. Today, those slang words still exist. So what is a dime, key or dub of weed?

What’s a Dub of Weed?

The term “dubs” comes from tire rims that are at least twenty inches wide. When referring to a dub of weed, it refers to the amount of money you’ll pay. A dub of weed is a discount on your weed. If someone offers you a “fifteen dollar dub,” it means you’ll get the same amount as if you’d paid $20. However, you’re only paying $15.

A dub of weed is also sometimes known as a dub sack. This refers to the bag that holds it. It’s intended to hold a gram, or slightly more, of weed.

How Much Does a Dub of Weed Weigh?

So, how many grams is a dub of weed? That too, depends. If you’ve just met someone and they’re offering it, you likely won’t get more than a gram. If it’s your regular dealer or dispensary, you can expect between a gram and a gram and a half in a dub of weed. Sometimes a dub of weed can contain up to two grams, even for top-shelf weed.

One gram of weed is 0.035 ounces of marijuana and 0.001 kilograms. Again, the dub of weed you purchase will vary in weight if you’re purchasing from a dealer. If you are buying from a dispensary, you’ll likely get these exact amounts.

How Much is a Dub of Weed?

When buying a dub of weed, you’ll generally pay $15. However, you’ll receive the same amount you would have if you paid $20. Dealers will often offer this discount at harvest time, when stock is plenty and they have dubs to spare. For those short on cash though, it never hurts to ask if someone is offering a dub of weed.

What is a Dime of Weed?

The word ‘dime’ is a pretty common term used to refer to a ‘ten’ of something. This is no different with weed, either. A dime of weed is also sometimes called a dime bag of weed. So, how much does a dime of weed cost? Ten dollars. That is the only thing consistent with a dime of weed. The amount of weed you get for that will vary depending on who you’re buying from.

So, how much does a dime of weed weigh? Some dealers may sell dime bags at a gram. Others may only give you enough for a joint. Dime bags, the smallest baggie you can purchase to hold weed, are designed to hold anywhere from half a gram to a gram of weed. This is only about 0.02 of an ounce, and 0.00075 of a kilogram.

What is a Key of Weed?

Before jumping in to purchase a kilo of weed, note that the price is not as consistent as it is with dime bags or a dub of weed. It will vary greatly depending on the strain, the person you’re purchasing from, and the fair market price of marijuana at the time of purchase.

Truthfully, the terms dub of weed, dime bags, and key of weed aren’t used that much today. There’s simply not the need for them there once was and as more young people fill the marketplace, they’re not as accustomed to them. Still, for those interested in pot culture, or that are still buying in areas that haven’t legalized yet, they are good terms to know.