The Best Uses For Kief 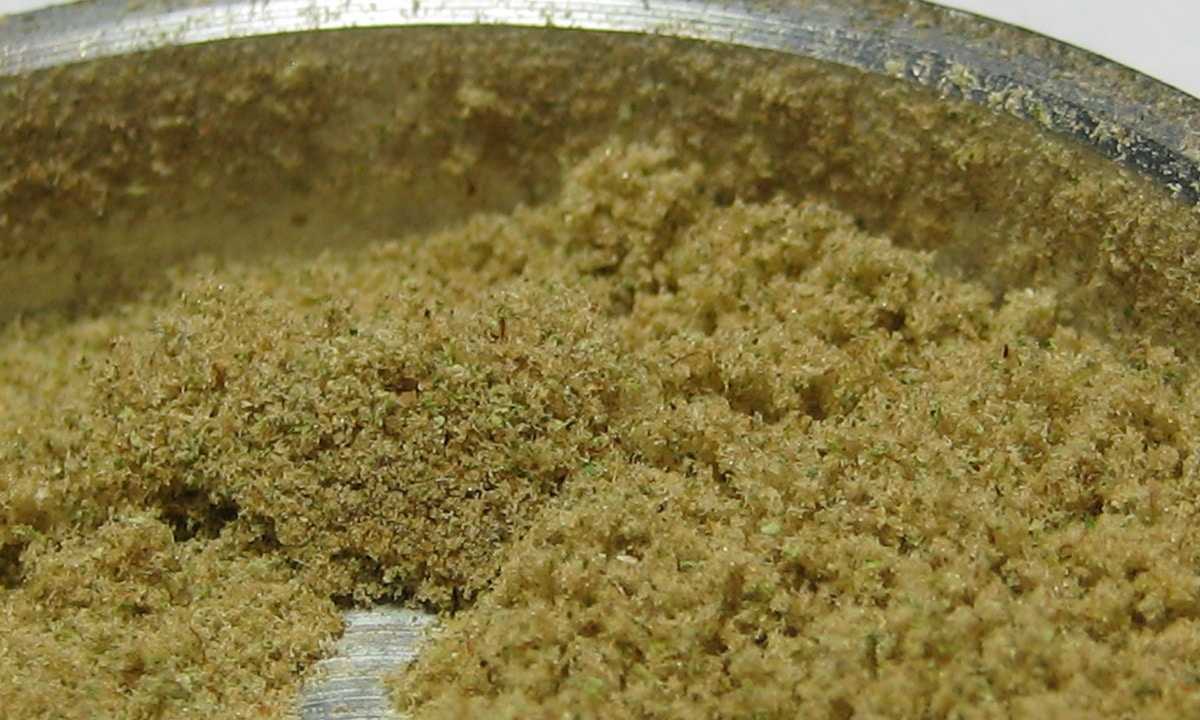 When people look at marijuana buds, they’re often fascinated by the white crystals known as trichomes. Kief is one part of these trichomes. When a significant amount of kief has been collected, it forms a powdery, brown substance. Those that use a grinder to bust up their marijuana buds will recognize it as the fine granules that collect in the lower section of their grinder.

How to collect kief

A grinder is one of the easiest ways to collect kief. It’s important to understand though, that only three-chamber grinders are able to do this. When a grinder is just a two-chamber grinder, those little crystals have nowhere to go but the sides of the grinder.

Once the marijuana is ground in a three-chamber grinder, it will fall into the first chamber. This will be what is used for smoking, vaping, or eating. But grinding marijuana leaves more than just those broken-up buds behind.

As the buds are ground, the kief falls into the second chamber through a screen. However, there it also contains a small amount of plant matter. The second chamber also has a screen, and that will sift out the pure kief into the third chamber.

For growers, or those just lucky enough to have a lot of marijuana on hand that they want to extract kief from, it can be done with large silk screens. These screens are much larger than the screens found in a grinder. Just like a grinder though, three or four of these screens will need to be stacked on top of each other. This will ensure that no plant matter is mixed in with the kief.

Once the extraction has been done, it can then be kept at the bottom of the grinder or in a glass jar. Most importantly, it should be kept in a space that is cool, dark, and dry. Every few days, it should be stirred and mixed so that it doesn’t bunch up and stick together.

There are many different uses for kief. They are:

You can also make hash with kief, but it’s a bit more of an in-depth process than any of those outlined above.

How to make hash with kief

Kief really is already hash, it just needs a little processing before it’s the real deal. All it takes is a little heat and pressure. Here’s how to do it.

How to make kief rosin

Kief can also be made into rosin, which can then be used to make dabs. Those that have a rosin press can simply place it into the press, covered by parchment paper. For those that don’t have a rosin press though, there is a DIY way to do it. You will need at least a few grams of kief to do this.

Not everyone knows that they’ve been collecting kief just by using a simple grinder. Now that you do, you can start using it in any number of ways to enjoy the unique and distinctive buzz it brings!