Decarboxylating Cannabis - Why and How. 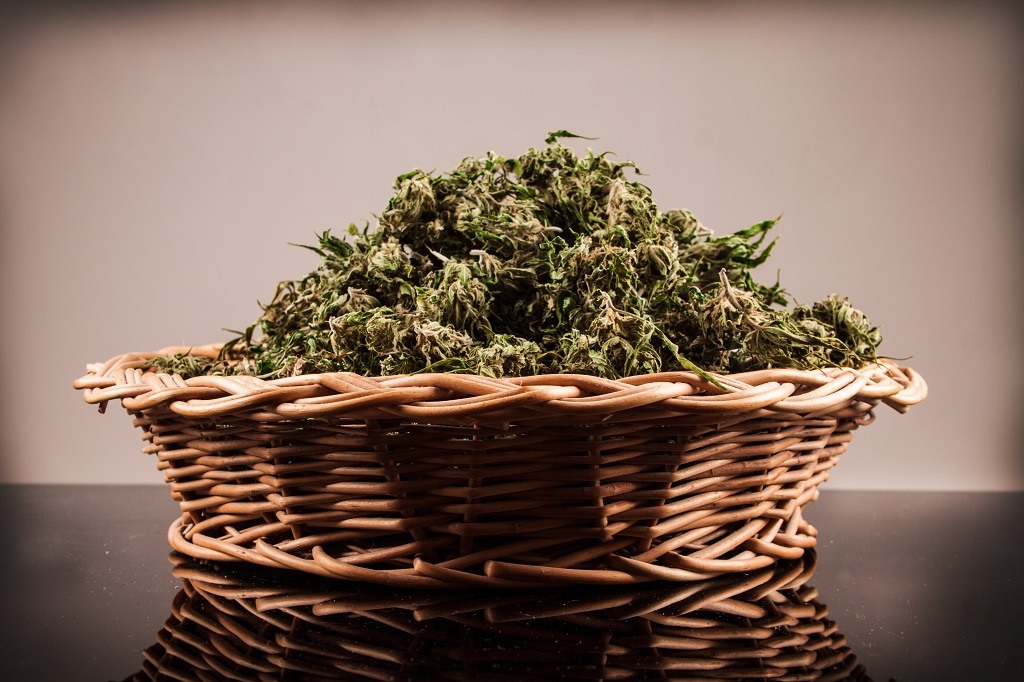 Many people, especially those that have dabbled in making edibles from cannabis, know that before a batch of weed can be thrown into brownie or cookie batter, it first needs to be cooked softly in some type of fat, such as butter. This is because marijuana is fat-soluble, meaning that the extracts from it can only be dissolved when they are placed into fat. So simply placing an ounce of unaltered weed into batter will only result in very expensive cookies that don’t get you high.

But while even those who have made edibles in the past (or have done a bit of research before making their first batch), they often miss an important step that needs to be done before cooking the weed in butter. This is decarboxylating the cannabis. And if it’s a step that’s missed, you still may not be allowing the edibles to live up to their full potential.

What is decarboxylating cannabis? The act of decarboxylating cannabis is simply heating it up at a low temperature over a relatively long period of time. This process allows compounds in the cannabis to become slightly activated, turning a compound known as THCA into the THC that users are after for the psychoactive effects.

When users are smoking or vaping cannabis, they don’t have to worry about decarboxylating cannabis first, because this will happen instantly the moment they take a lighter to their weed, or place it in a vaporizer. Because these forms of consuming marijuana naturally use very high heat, the decarboxylation process happens immediately; and often, without the user even realizing they’re doing it.

Creating edibles, topical solutions and capsules is a good way to learn even more about cannabis, because one actually has to learn about the different components of the plant, and how those components work when providing the high users are after.

When it comes to decarboxylation, it’s the trichomes that are mainly at work. Most smokers have seen trichomes on a marijuana plant, again even if they didn’t realize what they were called. These are the tiny crystals that can be found covering buds, and they are the ‘golden’ part of the cannabis flower. Within these small crystals are all of the psychoactive effects that will give the cerebral and body stone – the reason most users smoke, vaporize, or eat cannabis.

What many users don’t realize is that when these buds are first picked from the plant, they don’t contain any THC – the main psychoactive ingredient. Instead, they contain a compound known as THCA, which is THC acid. While THCA has its own benefits, such as helping to combat nausea, it won’t leave you sitting on the couch for hours of a Netflix and chill session. In order to do that, the THCA must first be converted into THC. And this can only be done through decarboxylation.

When making edibles, some decarboxylation will occur as the marijuana heats up slowly in the butter; a process that will result in cannabutter, which can then be used for any batter, salad dressing, or other edible. But without decarboxylation happening first, not all of the THC will be released.

Also, by simply making cannabutter, botulism and other kinds of bacteria may still be present, or grow within the edible over an extended period of time. These can be very harmful and even fatal in some cases, for anyone that consumes it. Decarboxylating cannabis before it’s even placed into the butter or other fat will prevent these from developing.

How to decarboxylate your cannabis The good news for those wanting to create edibles and other forms of cannabis, is that it’s very easy to decarboxylate your cannabis. All you really need is a grinder, parchment paper, a baking sheet, a good amount of weed, and an oven.

There is a lot that goes into making edibles, oils, and extracts of cannabis, and the decarboxylation process is a very important step. Without it, there’s simply no way of getting the maximum amount of THC out of the bud as possible, which means you may not feel the effects of it entirely. While decarboxylation may take some time, it’s definitely a step that’s well worth it.