How to Maximise Yield for Cannabis Plants - Part 1 Genetics 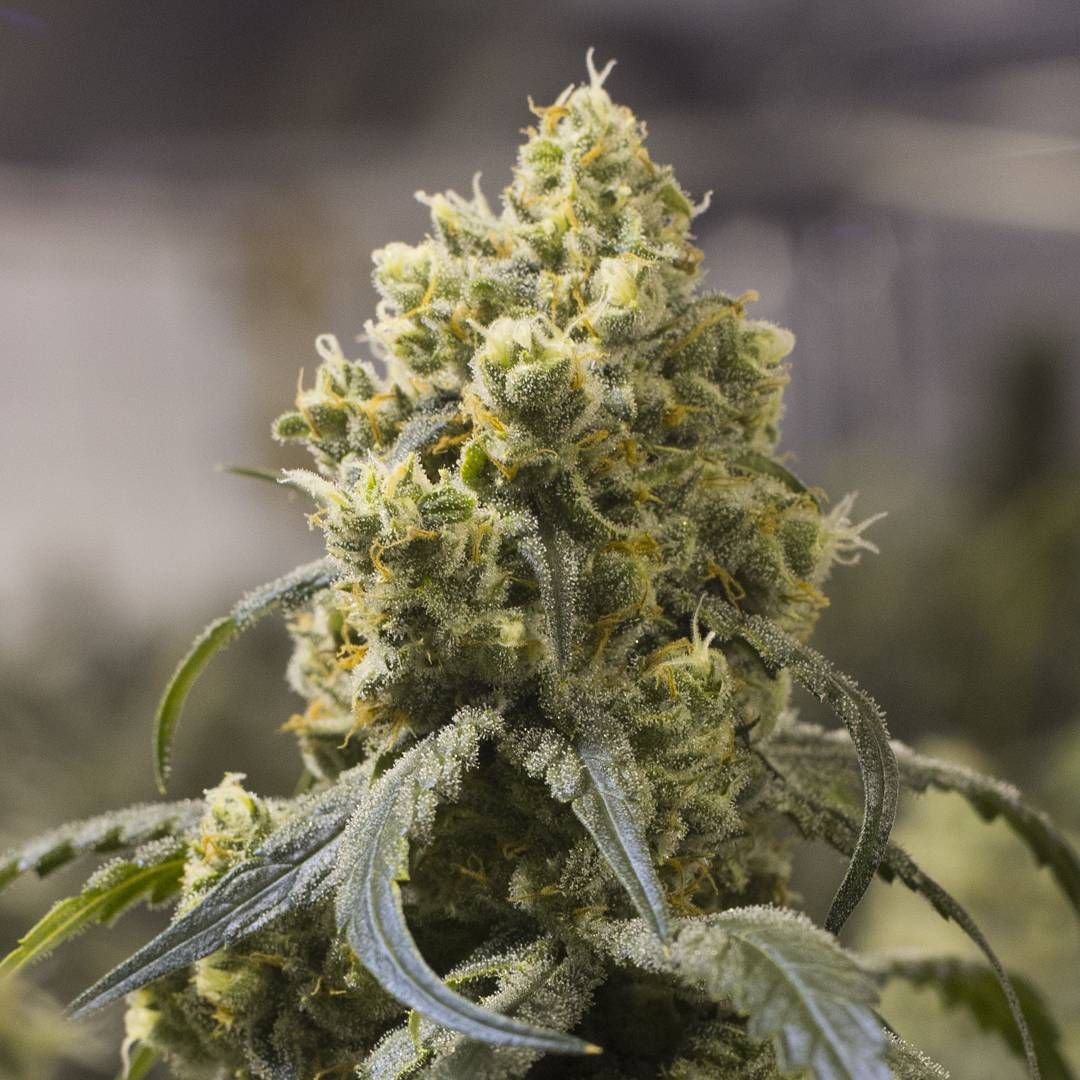 There are a lot of things growers want to get out of their cannabis crops. They want to make sure their buds have going to have a nice look, a nice smell, and a nice taste. And of course, the high is one of the most important factors.

The genetics of a cannabis strain will also determine the yield, or the amount a grower can expect to get out of one plant. The genetics determine how a plant responds and matures, so choosing the right genetics is crucial when trying to get big plants with big buds.

The 4 part series will look at all aspects of maximising the cannabis plant yield.

What is the highest yielding strain?

The highest yielding strain, hands down, is Big Bud. True to its name, Big Bud is an indica strain, causing it to grow out more than up. It’s a very bushy plant that typically grows to about 80 to 150 centimeters tall. The stems on this plant grow thick, which helps to support the massive and heavy buds that rest on them. Because the buds grow so large however, Big Bud does best with some kind of support system.

Many growers choose to grow Big Bud indoors, due to the fact that it does very well in SOG setups. However, taking Big Bud outdoors can really let her stretch her branches and grow even larger, producing even more buds. As long as there is still support of some kind that will keep the branches from breaking, Big Bud can do very well both indoors and out.

The flowering time for Big Bud is typically around nine weeks, although some growers have reported flowering times as little as 50 days. The yield however, what many growers are most interested in, is extremely impressive at about 650 grams per square meter.

Big Bud is an indica strain however, so users can expect to feel a deep and heavy body stone that will keep them locked to the couch, especially when large amounts are consumed.

Getting the right yield for your needs

As stated, while Big Bud might provide growers with the biggest buds and highest yields, it won’t bring the most potent high. This is a great example of why it’s so important to choose the right strain that will fit your needs. After all, huge yields won’t do you any good if they don’t provide what you want.

So while Big Bud might work for growers looking for a very mellow and relaxing high, it
won’t be suitable for those looking for something more uplifting and energetic.

In order to make sure you’re getting the right yield for your needs, you need to first look at the genetics of different strains, and whether the plant is an indica or sativa. This will be the first indication as to the type of high the plant will bring.

Indicas like Big Bud are known for being very heavy highs. It’s with these strains that users will feel more relaxed, almost to the point of being lethargic. Finding energy, and even focus at times, can be difficult. Because of this, and the higher CBD levels often found in indica strains, they make for very good medicinal strains that will help treat things like pain, insomnia, anxiety, and nausea.

Indica strains grow fairly short and tend to branch outwards rather than stretch up. These plants are also very dense, which is one reason why they’re typically known as the highest yielding strains.

However, that’s not to say that sativa strains won’t also bring some of the biggest buds. Super Silver Haze, a very popular sativa, is a high yield strain, as is Amnesia Haze.

Quite the opposite of indica strains, sativas bring a high that is very energetic and leaves users feeling creative and euphoric. Sativas are known as a very “happy high”, and also unlike indicas, is great for medicating during the daytime as users can still function and get on with their day. With a higher THC content than most indicas, sativas also bring many of the psychedelic effects people want with their weed. Sativas are known for being especially useful when treating things such as depression, ADHD, eating disorders, and nausea.

Sativa strains grow quite tall, making them especially good for growing outdoors. But although there are high yielding sativa strains, the sheer height of them sometimes makes it difficult to support big, heavy and dense buds.

In many cases, growers and users alike are looking for a strain that will bring some of the effects of both indica and sativa strains. For these individuals, there are hybrids.

Hybrid strains are those that have been created when a sativa parent has been crossed with an indica parent; and there are many hybrid strains that also produce very large yields. And because these strains are so carefully engineered, they are often the most potent and popular strains.

Bubblegum is one of the most popular hybrid strains, with a high THC content of 15 to 20 percent that increases the appetite, and is great for pain relief as well as insomnia. Even better, Bubblegum is a high yield strain that will produce approximately 450 grams per square meter.

What is the highest yielding indoor strain?

There’s really no question when it comes to the highest yielding strain indoors – it has to be Critical. Many people, even experienced growers, believe that Critical and Big Bud are the same strain. They’re not.

Critical is really a rework of Big Bud that’s a cross between an Afghani indica and Skunk #1.

One way in which Critical improved on Big Bud was that it increased the potency of the strain, with Critical having a THC content of about 22 percent. Like Big Bud, this high yield strain grows the biggest buds that are extremely dense and heavy. This also means that support is required while the plant grows to prevent the branches from breaking and possibly destroying the entire plant.

Like many strains, Critical can do well in both indoor and outdoor grow setups. However, this is a strain that is particularly vulnerable to things like mould and pests, which can be more prevalent outdoors. Also, because the branches are so heavy, a SOG setup indoors does help.

What is the highest yielding outdoor strain?

With Big Bud being the highest yielding strain of them all, it’s no surprise that the strains producing the highest yields both indoors and out come from Big Bud. And while Critical, one strain that’s a cross of Big Bud, is best for growing indoors, THC Snow – another Big Bud cross – will produce the most buds outdoors.

THC Snow is a cross of THC Bomb, White Russian, and Big Bud. It’s the Big Bud that’s responsible for the massive yields on THC Snow, but it’s the Bomb that increases this strain’s potency to about 20 percent THC content. THC Snow is a hybrid strain, being more indica dominant than sativa.

One of the best things about THC Snow is that it has a very short flowering time, with outdoor harvests happening at the end of September or beginning of October. This gives growers worried about things like frost a bit more time to let their buds grow.

THC Snow will give huge yields both indoors and out, with yields being approximately 600 grams per square meter. The strain will do exceptionally well outdoors as it’s very easy to grow and is fairly resistant to things like mould and pests.

Growing cannabis is an exciting journey for experts and novices alike, and that journey becomes even more exciting when the yields produced are massive and branches are heavy with thick, dense buds.

There’s no secret really, to growing a high yield strain, with the exception of doing full research on any particular strain before it’s grown. This will tell you the characteristics of the plant, and if it will produce the effects you’re after, while also telling you what kind of yields to expect and whether the strain will fare better indoors or out.

While there can be a lot of research involved with growing marijuana, this first step is the most important and spending a few minutes on it will prove to be highly rewarding.