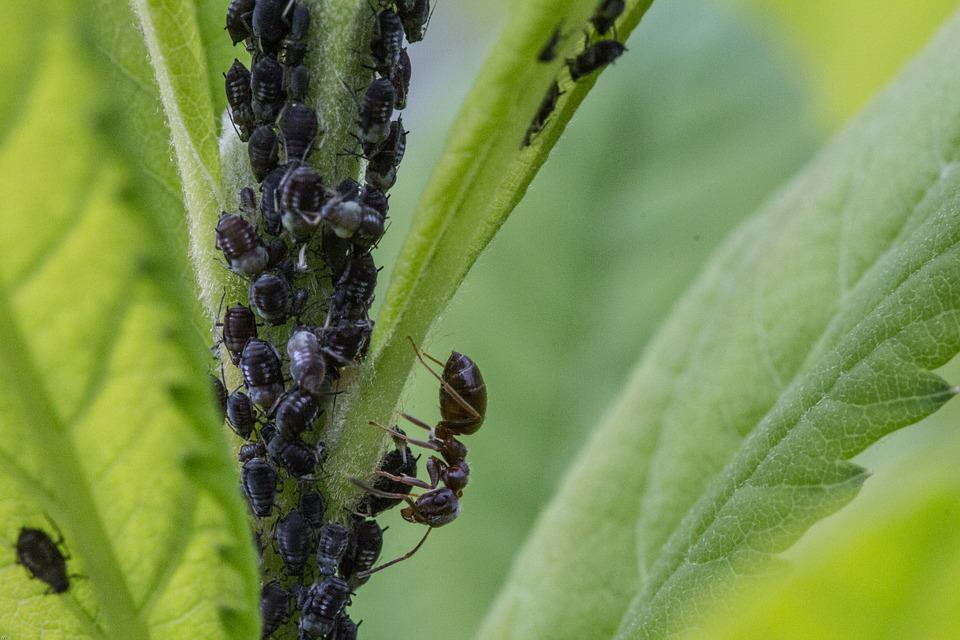 Pesticides have been a problem for consumers for years. Typically, consumers mostly think about the pesticides on the food they consume. But what about those on marijuana?

Pesticides found on marijuana are just as bad, as those sprayed on foods. Because marijuana is often inhaled, they can even be more harmful. Myclobutanil, a common pesticide, has been found to negatively affect the reproductive systems in animals. In addition, when it’s heated it can release hydrogen cyanide. It can be very harmful when ingested. Another chemical found in pesticides is imidacloprid. This can cause eye irritation, dizziness, and vomiting due to it being a neurotoxin.  Pesticides are definitely not healthy when consumed or inhaled. They also have a harmful effect on the environment and waterways.

Pesticides are also enemy number one for those growing organic marijuana. As a plant, marijuana also needs to be protected from pests. The traditional ways though, simply aren’t safe. However, there are organic pest control measures that can help.

There are a number of different marijuana pest control methods that have been found to be effective. Below is a list of the most common ones.

Those growing organic weed don’t have to simply hope pests don’t infest their plants. There are many methods that can be used to keep pests away. These include certain cannabis insects that can be beneficial to the plant.

While it may seem counterintuitive, organic pest control can also include beneficial bugs. These bugs don’t leave any residue or harmful substances on the plant. This means they can be used in both the vegetative and flowering stages. Below are some of the most beneficial bugs that can be used for organic marijuana.

Beneficial bugs and organic pesticides can be very effective in any garden. In addition to these, there are also different types of plants that will deter pests. These can be grown alongside marijuana plants. They will also naturally repel pests.

Growing Other Plants Alongside Marijuana Plants

Gardeners have used other plants as a form of organic pest control for decades. These are known as companion plants and will keep plant-destroying pests away.

Pests can wreak havoc on marijuana plants. Often organic growers are left wondering how to combat them. For these growers, there are a number of organic pest control measures that can be used. Many of these can be found in gardening centers and nurseries. They are also easy to implement. Most importantly, they are extremely effective in controlling pests. When growers can use them effectively, they can keep more of their crops.