Where Does Weed Grow Wild? 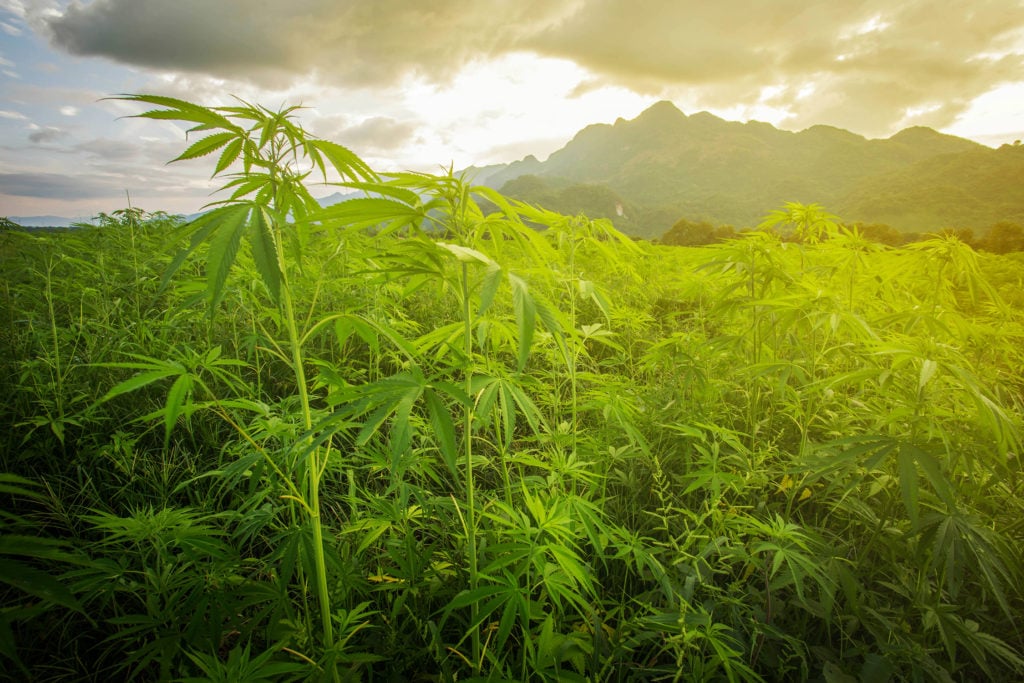 The cannabis that is consumed by smokers and vaporizers (not to mention those who partake in edibles) today is mostly created using female plants that have never been pollinated. That is, they have not needed for one male plant to pollinate a female plant in order to get the huge buds that are then dried for consumption. But the world of weed is nothing new. In fact, cannabis has been around since before 2000 B.C. and thanks to this fact, wild weed can still be found today.

What kind of cannabis grows in the wild?

Wild weed found growing all on its own with no human intervention will have a very distinctive look from the bud you buy from someone selling it, or a dispensary. This is because the large plants that grow densely-packed buds are cultivated with the utmost care, and through the hand of a grower that takes all the necessary steps to ensure they get the mo 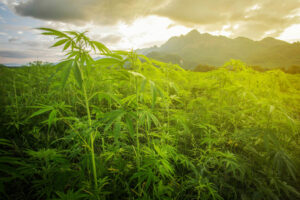 Wild cannabis on the other hand, is very different. Not only does it not have the tender loving care that other types of weed have, but they also have to deal with predators such as deer that like to munch on the green leaves almost as soon as they sprout. For this reason, wild weed usually appears as a shorter, bushier type of plant that makes it ideal for creating unique hash and other forms of cannabis.

That’s not to say that finding wild weed doesn’t have its benefits, however. While it may not have the look you’re accustomed to, it will also be a pure landrace strain, meaning that it hasn’t been cross-bred with any other strains. As such, it will typically be 100% indica or sativa, making it ideal for those looking for such strains that can often be hard to find.

Pure strains can bring more of the benefits that hybrids simply can’t. Those looking for a purely cerebral high for instance, will appreciate a sativa landrace that can provide them. And those looking for something that will bring them complete relaxation might be interested in indica landrace strains.

That being said, you shouldn’t expect wild weed to be as potent as the strains you’ll find in your local dispensary. This type of cannabis is known for having significantly lower THC levels, which can make the high a bit less intense. This doesn’t mean however that if you come across a wild crop you shouldn’t pick a bit just to try – or to create your own hybrid with seeds you may have at home.

Where does cannabis grow in the wild? 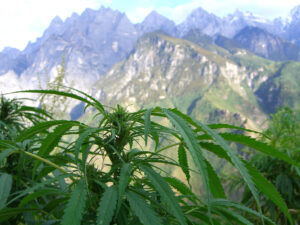 Of course, once smokers find out that wild weed can definitely be found out there, the next thing they want to know is where; and hopefully it’s someplace close by!

Hunters will find the best look by searching in areas that have warmer climates with a little more humidity. This is the ideal environment for growing weed and if seeds find their way to these climates, it has the best chances of sprouting and growing into a bona fide plant. That is, given the wildlife gives it a chance to. The tropics are known for having these temperatures and so, the chances of finding wild weed in these areas are relatively good.

But that doesn’t mean that cannabis can’t be found in cooler, drier climates either. In fact, it’s believed that marijuana was first cultivated in Afghanistan near the Himalayas. This doesn’t only prove that cannabis can grow just about anywhere, but also that this region of the world is bound to have feral weed growing in and around it.

Those looking for wild weed, or ‘ditch weed’ as it’s more commonly known in the United States, will be happy to know that once the seeds have made their way to one area of the world, they’re likely not going anywhere anytime too soon. This is because the seeds of feral weed can lay dormant for as long as 7 to 10 years before they begin sprouting. And it’s actually for this reason that law enforcement officials in parts of the world that still maintain cannabis is illegal find it so hard to completely eradicate ditch weed.

In addition to where to go to find ditch weed, it’s also important to understand when to find it, as even wild weed will only be ready for harvest at certain times of the year.

As any grower knows, especially those growing outdoors where feral weed is found, the autumn months are best. This is when cannabis will reach its full maturity and when the buds will be the largest and most potent. This is an important consideration given that wild weed is already less potent than that grown in optimal conditions. For those concerned about wildlife getting to it before they do, the late summer months may also turn up a crop of wild weed ready to be cultivated. As for specific locations where feral weed can be found, there are quite a few throughout the world. The high mountainous regions of Nepal, around the Himalayas, are known for their feral weed, as are areas of Mexico and Jamaica.

In these latter regions, wild weed grows mostly because it’s become such an embodiment of their culture and therefore has started to sprout out to more wild locations. The climates of both Mexico and Jamaica are also perfect for growing cannabis, making wild weed very easy to sprout and grow. Areas of Asia and Africa are also known to be places where feral weed has been spotted, also most likely due to the hot and humid climates.

In the United States, the Midwest is most commonly known for its lush areas of ditch weed. This is due to the fact that during World War II, this area was a huge part of hemp cultivation that grew the plant in order to support the war efforts. Those looking for it today will do best when searching areas of Minnesota, Indiana, Nebraska, Missouri and Oklahoma.

Once you’ve found wild weed that you want to scoop up and take home for yourself, it’s important to remember a few things. Firstly, wild weed is not always wild. Areas that contain large plants that are just a little ‘too’ beautiful may not be ditch weed but rather the grow space for a guerilla grower; or someone that has simply found a prime spot for growing cannabis. Messing with these crops in any way could spell big trouble for you if the grower happens to catch you in the act.

Secondly, no matter where you’re taking your wild weed from, remember to be respectful. You should never take from the land without giving back to it so remember to return to the area and spread a handful of seeds around for another forager to find. Who knows, if you return to the area that next forager might just be you!