What Does OG Stand For, and Where did it Originate? 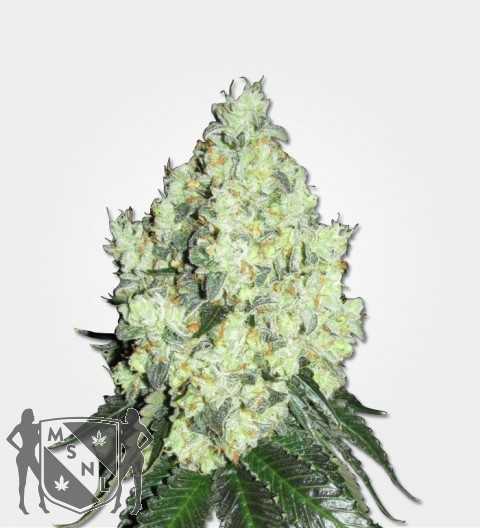 Where did OG originate from?

There are a number of theories surrounding where the term OG originates from. Cannabis enthusiasts will always mention them whenever talking about some of the best marijuana strains. This is because at the top of that list is OG Kush. This legendary strain is an indica dominant strain that has quickly risen to the top of premium strains. However, just how did it get its name? That is the part up for wide debate.

OG Kush is a strain that hails from San Fernando Valley in California. It’s thought to be the strain that put the region at the top of the cannabis market. When OG Kush first came out, it put California breeders in line with breeders from Amsterdam and the UK.

It was a man by the name of KushDawg that created OG Kush. One evening, he was at a local bar when another man offered him a bowl of weed. As soon as KushDawg smelled the premium herb, he knew it was his. As the two got to smoking and talking, the man told KushDawg it was “Mountain Grow.” This was why the herb was so flavourful, potent, and all around pleasurable.

KushDawg quickly corrected the man. Being from the coastline of California, the original creator wanted the man to know it was “Ocean Grown.” This started a debate that continues until this day. While some attribute the acronym of OG to mean “original gangster,” others insist it means “ocean grown.”

This is the reason there is such hot debate around the name today. Still others attribute it to Ice-T, the rapper. He came out with an album named, O.G. Original Gangster in the early ‘90s. Some use this as proof to verify what the term actually means.

However, the debate does not end there. Some state that the acronym simply means ‘original.’ Several slang dictionaries have now updated their definitions to include “original” and “original gangster” as the definition of the initials. When referring to marijuana though, OG always stands for ‘Ocean Grown.’

One of the reasons OG Kush is so popular is because it is a building block strain. Breeders have taken the goodness of the original strain and built upon it to make even more customised, unique strains. Some of the most popular of these are below.

These are just a few of the best strains that have been created from OG Kush, or that started the legendary strain. Once enthusiasts start looking for buds that have this legendary strain in its lineage, they can’t wait to find more!

OG Kush may be at the center of many debates. People can’t seem to agree on where the name originated. However, there is one thing everyone can agree on. That is the fact that this strain is one of the best there is. It is so good in fact, it has been used as the foundation of many of today’s great strains. So, what are you waiting for? Go out and grab some OG Kush, or a strain that contains it, today!

More From Uncategorized
MOST READ
MOST RECENT
SHARE THIS BLOG
MSNL RELATED ARTICLES
MSNL POPULAR ARTICLES
MSNL 2022 GUIDES.
LEARN FROM LEADING
INDUSTRY PROFESSIONALS.
MSNL have taken the hard work out of finding factual information.
Browse our encyclopedia of Marijuana guides and get straight to the point!
SIGN UP & GET 10% OFF! Sign Up to the MSNL Newsletter to receive exclusive discounts!
20 Years Of Quality and Excellence
The journey to what MSNL is today started as a hobby but quickly turned in to something much bigger. In that time, we have honed our craft and helped customers all over the world to grow their own cannabis.
Our aim is to help you grow the best weed you can,
empowering you with detailed grow guides and resources to make the most of each seed. Read More...
front