What are fast flowering cannabis strains? 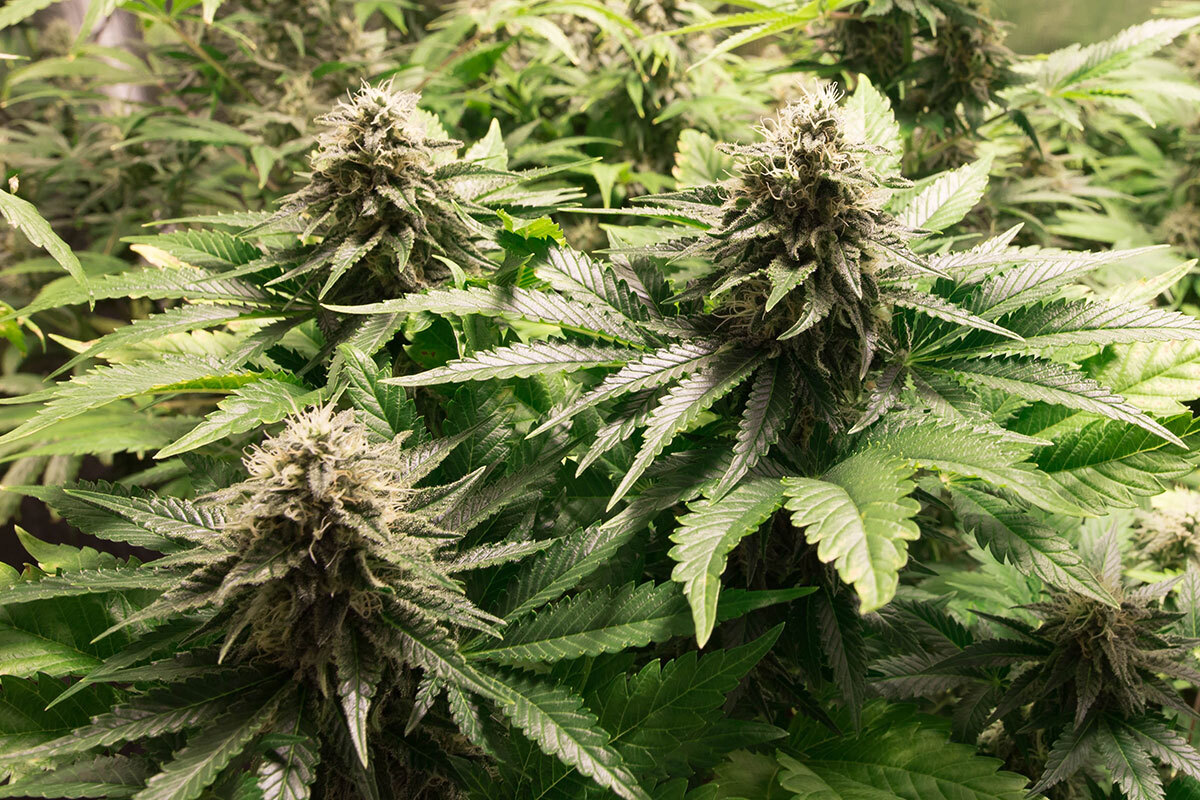 How quickly a strain grows can be very important. Speed is vital for commercial and covert growers. And recreational cultivators often want their crop as quickly as possible. For many, the answer is fast flowering cannabis. Careful crossbreeding has created a range of fast flowering strains that offer all the benefits of photoperiods while flowering in much less time. Thanks to fast version strains, the fastest growing weed no longer means compromising on quality. But what exactly are these strains and how do they differ from traditional alternatives?

What Are Fast Flowering Strains?

While autoflowering genetics aren’t dominant, their presence leads to faster flowering times. The result is a strain that can be harvested sooner while still providing the high yields and levels of potency of a traditional photoperiod.

As the name suggests, autoflowering strains begin flowering automatically, usually around 3-4 weeks after they’re planted. Unlike photoperiod and fast strains, they don’t require changes in the light cycle to induce the end of the vegetation and the start of the flowering phases. As such, they require less interference from growers and are much easier crops to manage. The trade-off is that plants are generally smaller and produce lesser yields.

Photoperiod strains tend to produce bigger plants with higher yields and more potent buds. But they are also more work and take much longer to grow. Most will vegetate indefinitely on a light cycle of between 18-6 and 24-0 hours of light to darkness. Flowering can then be triggered by switching to a 12-12 cycle. This allows growers to control the length of the vegetation period and elongate it, leading to bigger plants and increased harvests. But plants also need more time to grow properly; the average harvest time for photoperiods is around four months after planting.

Fast flowering strains also require a change in the light cycle to begin flowering. But unlike photoperiods, they grow quickly; most fast version strains are ready to enter the flowering phase in a maximum of eight weeks.

They also produce bigger, hardier plants than autos, rewarding growers with enhanced yields and more potent buds. Like photoperiod strains, the flowering phase can be initiated by switching to a 12-12 light cycle, though fast strains are usually ready for harvest several weeks earlier.

The Benefits of Fast Flowering Strains

By hitting that sweet spot in between photoperiods and autos, fast flowering strains have a lot to offer. Naturally, their impressive combination of high yields and rapid flowering times is their main source of appeal for most growers. But there are a number of other advantages to growing fast flowering strains. Growers trying a fast strain for the first time can expect to notice a wide range of benefits:

Here at MSNL we have a great range of fast flowering strains for you to enjoy. From super potent strains to massive yielders, we have something for everyone:

A classic sativa dominant strain known for it its cerebral, uplifting and Euphoric effects. This strain boast all the same great characteristics as the original but flowers in half the time. Yielding an impressive 400g - 500g/m2, and THC content of 20-24%,  Amnesia Fast is the perfect plant for sativa lovers.

The legendary sativa Cinderella 99 crossed with the multi award winning Blueberry, in a fast flowering version. This exciting strain is ready for harvest in under 8 weeks, and the results speak for themselves. Buds are potent and plants are incredibly high-yielding, with expected yields of 400g - 500g/m2.

Power, potency and a plentiful supply of buds. A photoperiod with all the associated benefits, ready for harvest in just 6-8 weeks. A strain known for it's super potent THC levels and combination of mood-elevating and sedative effects, Bruce Banner Fast is a strain that does everything well.

All the pedigree of the original OG Kush packed into a fast-flowering photoperiod. Offering a well-balanced high that stimulates the mind and relaxes the body. Flowering in under 8 weeks and producing long, dense buds of between 20-24% THC, OG Kush Fast Flowerings attributes are to be admired.

A strain that guarantees humongous yields of 500g - 600g/m2 and a superbly well-rounded buzz. Its 50-50 indica-sativa genetics combine to produce a high that simultaneously cerebral and bodily, making it a versatile recreational strain with a massive range of medicinal uses.

To Sum It Up

Once upon a time, to cultivate the fastest growing weed meant sacrificing yields or even quality. But fast flowering strains have changed that. Meticulous experimentation and breeding has created a range of strains that promise speed without compromise; fast flowering and high-yielding are no longer competing characteristics. The perfect middle-ground between autos and photoperiods, fast version strains are the best of both worlds when it comes to feminized cannabis strains.

Check out our full range of Fast Flowering strains here