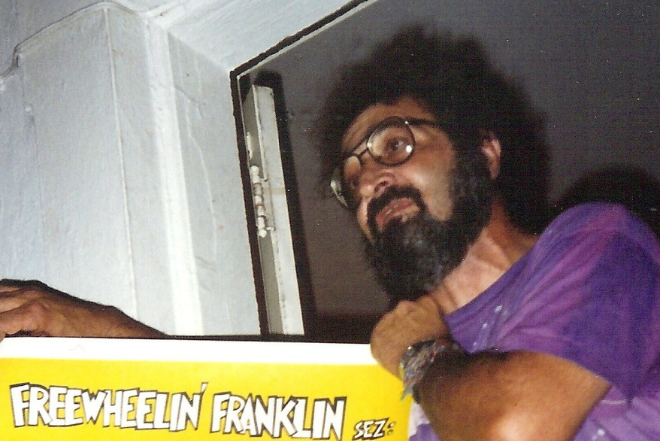 You’ve probably heard of the Jack Herer cannabis strain before, considering it’s a classic amongst connoisseurs. But, did you know Jack Herer was an actual pioneer of the industry? Herer, AKA the “Hemperor” is known as one of the founding fathers of the legalization movement. From his ground-breaking book to his own cannabis strain, any and every stoner should know who Jack Herer is. So, keep reading for everything you need to know on the legend of Jack Herer and how his accomplishments shaped the culture we thrive in, today.

The Early Years for Jack Herer

Born in 1939 in New York City, Jack Herer was the youngest of three children. After serving as an Army police officer in Korea, he returned to the US with pro-war and conservative values. Allegedly, even threatening to leave his first wife for smoking pot in the 1960s.

It wasn’t until moving to LA in 1963 amid the ‘hippie’ counterculture movement and divorcing, when Jack was finally convinced to try it himself, by a female suitor with some Acapulco Gold. After consuming it for the first time, Herer had a sudden change in perception. This Acapulco Gold awakening led Herer to begin studying the cannabis plant, and its beneficial effects, reinventing himself in the process. 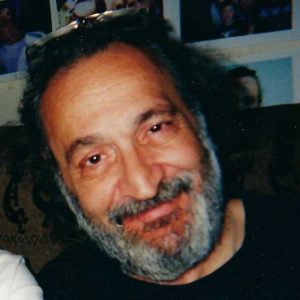 From there, is where Jack Herer’s status as a pot legend began. By 1973, Herer had accumulated a wealth of knowledge on cannabis from his own studies. Which he set out to share with the masses. First, he co-authored a comic titled ‘Great Revolutionary American Standard System (G.R.A.S.S): The Official Guide for Assessing the Quality of Marijuana’.

The comic was distributed amongst underground bookstores and celebrated at events where Herer learned even more about the plant through real-time interactions. He continued his entry into the hemp industry, by making glassware and accessories, co-owning a head shop ‘High Country’ in Venice Beach. After meeting another smoke shop owner, Ed “Captain Ed” Adair, the two teamed up to take their local culture’s support for hemp and legalization, to a bigger level.

A Pioneer’s Mark on Marijuana

As a veteran himself, Herer was known to spend his time amongst the homeless vets living under the bridges of LA. He took the time to learn about their conditions and how cannabis helped their physical and mental health. Many either volunteered or were recruited to help Jack’s cause. Utilizing his captivating personality, Herer organized large-scale protests outside the LA Federal Building, eventually catching the attention of president Ronald Raegan, who mistook the protestors and their huge marijuana-leaf flag as Canadians. After refusing to pay a $5 fine as a result of the occupation, Herer eventually landed himself two weeks in federal prison. This incidentally fueled Herer’s fire for movement on the legalization front. In prison, he began writing the now infamous Jack Herer book, ‘The Emperor Wears No Clothes’. Shortly after his release, Herer moved to another epicenter of pot - Portland, Oregon. Here, he opened another smoke shop and officially published The Emperor Wears No Clothes on hemp paper, and went on tour to promote the manifesto.

The published book incorporated all the work, research, and insight Herer had gained on hemp and cannabis throughout his life. The non-fiction piece sought out to use history and science to explore the topic of cannabis, in a way that was digestible for a wide range of readers. During the ‘War on Drugs’ that escalated in Reagan’s presidency, the accuracy and information Herer shared in ‘The Emperor’ successfully made an impact inside and outside of the cannabis industry.

Especially considering, his research led Herer to uncover the U.S. Department of Agriculture’s WWII era short film, “Hemp For Victory” which proved the US government’s knowledge of hemp benefits for the manufacturing of war-time materials and even promoted farmers to grow it. Today’s it’s had over 1 million copies printed across the globe, and is considered the “#1 best selling hemp book” of all time. From 1985, on, Jack Herer led protests in D.C and supported movement efforts to further promote wide-scale legalization. Including the following acts that were pivotal in positive pot promotion -

The End of an Era The end of Herer’s monumental life had quite the fitting ending for a life devoted to the cannabis plant and its legalization. At a 2009 hemp rally in Portland, OR, Herer suffered a heart attack backstage. Just after delivering the words, “You’ve got to be out of your mind not to smoke dope… It is the best thing the world has ever had!”. His health went into decline from there, where he spent months at his local home with his wife. In 2010, Herer passed away just two years after legalization in the state in which he lived.

His smoke shop in Oregon, The Third Eye Shoppe was sadly closed in 2017. Ironically, due to the rise of legal cannabis dispensaries which caused a $600K loss for the iconic location. Luckily, cannabis growers, enthusiasts, and advocates still have Jack Herer strain seeds, and the Jack Herer strain to celebrate the life of a pot pioneer. Now that you know more about the man, the myth, and the legend’s story, you can better appreciate the freedom of puff, puff, passing, and the heart and soul that went into his proprietary genetics.

Looking back at Jack’s life, the cannabis community wouldn’t be the same without this advocacy, and efforts. Which came along with the support of his closest friends, and family including his wife Jeannie. So join us in giving our sincerest gratitude to Herer, and Jeannie who pro. Together, we can acknowledge and celebrate Jack’s life of service to legalizing the plant we revel in growing and consuming freely today.